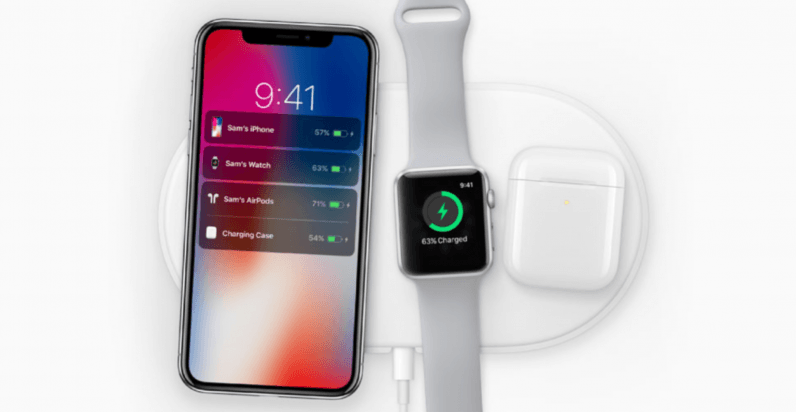 When Apple removed the headphone jack from the iPhone 7, it set off an industry-wide epidemic of bad design choices. We’re still recovering.

So we should all be grateful that, according to a Bloomberg report, Apple’s idea to remove the lightning port from the iPhone X didn’t come to fruition.

It’s long been clear Apple is aiming towards a totally wireless future, but it seems the company considered getting there sooner than anyone realized. According to Bloomberg:

Apple designers eventually hope to remove most of the external ports and buttons on the iPhone, including the charger, according to people familiar with the company’s work. During the development of the iPhone X, Apple weighed removing the wired charging system entirely. That wasn’t feasible at the time because wireless charging was still slower than traditional methods. Including a wireless charger with new iPhones would also significantly raise the price of the phones.

This is in line with Jony Ive’s desires to make a the iPhone a single sheet of glass. The report doesn’t specify just how serious of a consideration it was, but thank the tech gods it didn’t come true. The world just isn’t ready yet.

As Bloomberg notes, wireless charging is just too slow right now. Samsung has possibly the fastest wireless charging around, and it’s still far slower than the average fast wired charging on Android. You have to carry the wireless charger everywhere, as the technology still isn’t common place. You wouldn’t be able to hold your phone while charging, either.

Sometimes I forget to charge my headphones. Once, I lost my expensive bluetooth headphone, and had to sit through a cross-country flight without music. For audiophiles, the very best headphones continue to be wired anyway.

Removing wired charging would introduce a similar set of inconveniences, with little clear benefit. And not being able to charge your phone is a much more serious problem than a few hours without music.

Going completely wireless is the future, and more phones adopting wireless standards will help us get there. But until I can charge my phone at decent speed from a distance, the technology doesn’t deserve to replace wired charging. I’m glad Apple thought better.