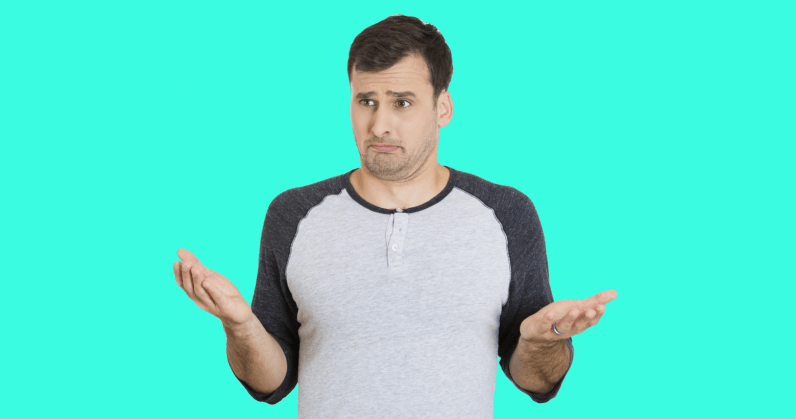 A new Pew Research Center survey found that only around one in four American adults could, practically-speaking, tell the difference between factual statements and opinion.

The statements, in case you were wondering, seem rather straightforward. For example:

But the interesting part wasn’t in how bad we are as a whole at identifying fact and opinion, it was the groups of people who proved best and worst at it.

Read next: Microsoft needs to pick a side in the ICE debate. The world is watching