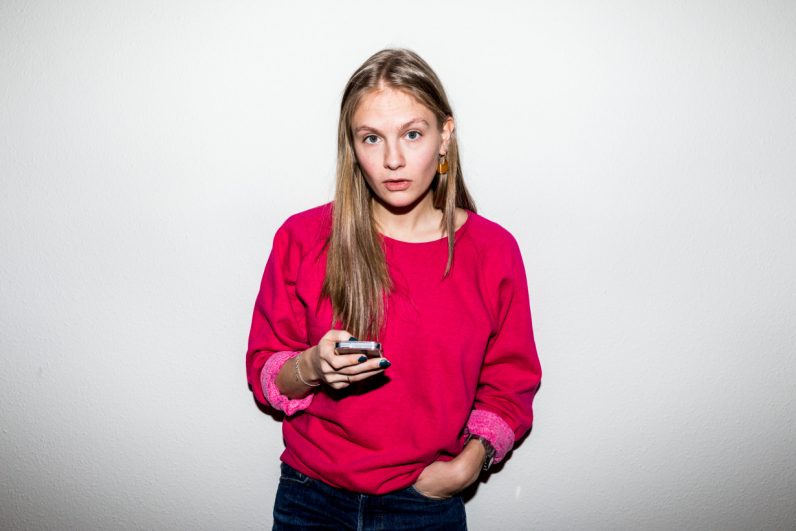 In 2011 nude photos of Emma Holten, a Danish feminist activist, were hacked from her email account and posted online, including on Anon-IB. She later received international attention for how she chose to handle the situation, by publishing a nude photoshoot of herself, in an effort to emphasize the difference between consensual and non-consensual sharing of personal data.

Anon-IB managed to pretend as if they were a deep web site, but in terms of accessibility they were surface web. They were among the only sites left where you could still access material, without a kind of filter, like accessing a group or a Dropbox folder.

From floating freely to hiding underground

The thing about these sites is that the servers are often located somewhere in Asia, while the site is hosted in, say, the US. And often the case is, that the crime is not committed where the click is made, but rather where the servers are located. This leaves victims with no real opportunity to get justice, because they’re often located in another country. Authorities do not cooperate across borders on these matters, like they do with child-pornography.

Safety and privacy in next generation of social media

The most basic thing about the internet is that we can’t give our consent to everything that’s being posted about us and we can’t choose to not be present online either. The challenge is: how do we remain in charge of our own persona and how can we ensure safety from abuse and exploitation when navigating online?

I think the original creators of social media have been naive. They thought everyone would be nice to each other and behave. But that’s not the reality, and we see it, especially for marginalized groups, that social media platforms, in many ways enable abuse instead of preventing it.

This isn’t about shame – I’m not ashamed about having taken naked pictures. It’s about my right to keep it to myself. My right to privacy. I, and no one else, should have the option to choose whether this was private or public. It seems like we’ve reached a point where insisting on your right to privacy is seen as something extreme or radical.

For many years I had to defend myself. Every time the photos were brought up, the problem was not that I had been hacked and my privacy violated, but rather that I had taken the photos in the first place. This has changed significantly only in the last few years: from being an issue concerning individuals, to be a bigger question of principle and legal certainty that’s relevant to us all.

But how can we be sure that another site, similar to Anon-IB won’t pop up and create the same damage? Holten admits we can’t be sure of that, and creating these kinds of sites is incredibly easy. However, maintaining the sites is also a lot of work and it takes years to build up a similar outreach and influence to what Anon-IB had.

According to Holten, these sites are not kept alive because they are lucrative but rather driven by misogyny. Shutting down a site like Anon-IB won’t stop people from hacking and violating privacy, but it will be a blow for violations on a bigger, organizational level.

Read next: This startup wants to make buying a dog online safer and more ethical