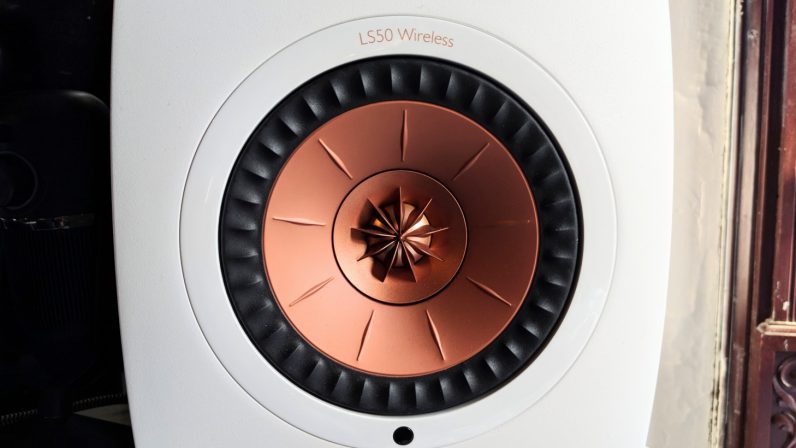 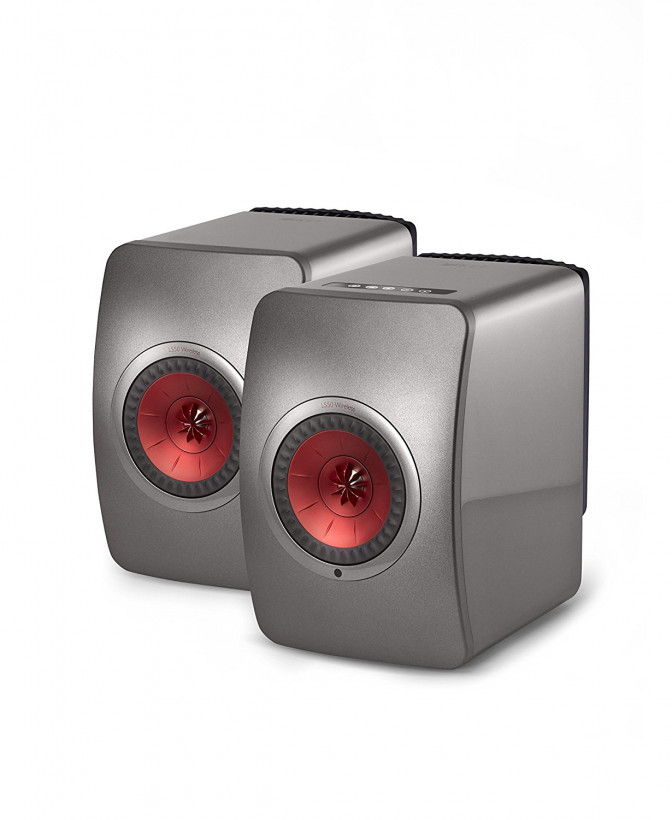 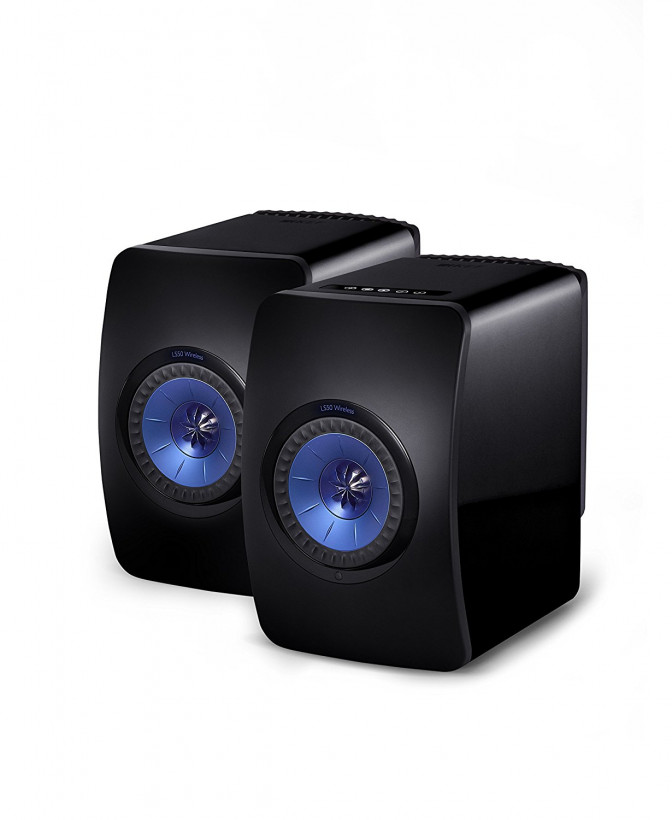 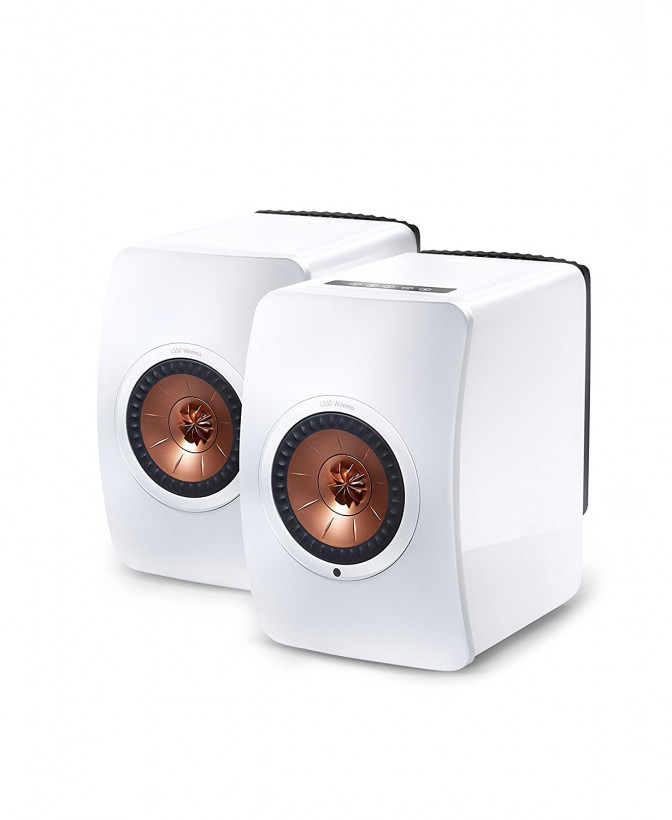 Read next: Despite all your rage, Wall Street still doesn't give a fuck