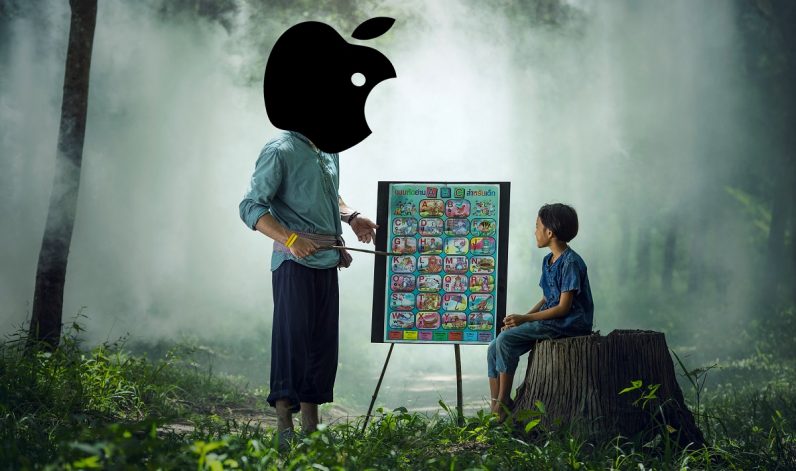 Apple today announced its new Classkit API, a framework specifically designed for educational apps, as part of its push to bring the iPad into more classrooms.

The company debuted Classkit at alongside its new $329 iPad, along with Apple Pencil support for several of its apps.

The Classkit API is designed to work with the Schoolwork app, which allows teachers to store assignments in the cloud, track student progress as they work on their homework, and grade everything within the app. Classkit lets developers create educational apps which will function within Schoolwork. As Classkit integrates with other apps such as iWork or Garageband, it allows teachers to direct students to different activities outside Schoolwork as well.

In celebration of the new app, the company is upgrading free cloud storage for students to 200GB. Apple is also bringing the Classroom app to the Mac, starting with a beta in June. Classroom, which originally launched for the iPad in 2016, allows teachers to remotely control connected iPads, launch an app for a whole classroom of iPads, and share materials to their students.

Apple emphasized that it will go out of its way to protect student privacy, with only the teacher and the student being allowed to see their progress.

The Schoolwork app will be available this June. Classkit will come out with iOS 11.4.

Read next: This tiny wearable knows what you’ve been eating, drinking, and smoking