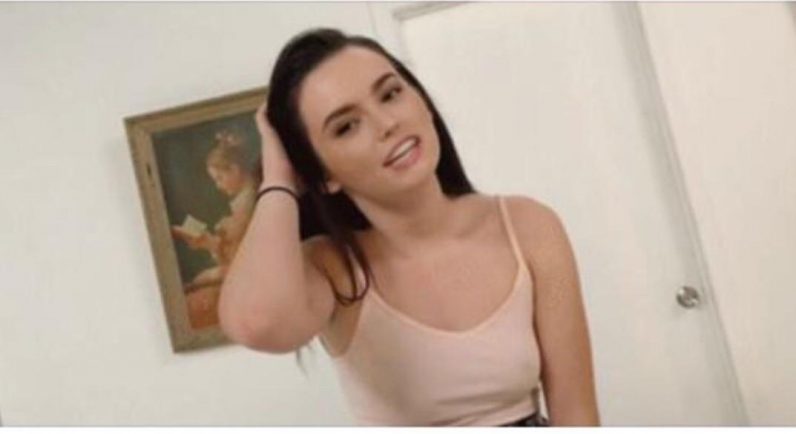 Twitter’s also blowing the whistle on deepfakes: it said it will suspend accounts that are identified as the original poster of such content, as well as accounts dedicated to distributing deepfakes. Chat service Discord and GIF hosting platform Gfycat are also banning these AI-generated clips.