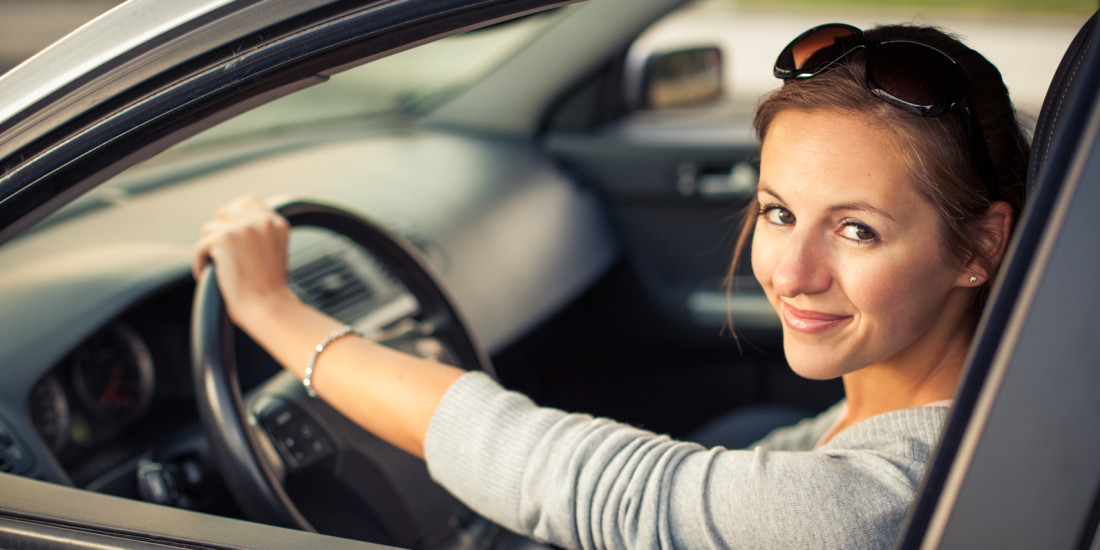 The gig economy was supposed to be the great equalizer. Shuttling people around town, shopping for groceries, or putting up with a temporary tenant are about as gender neutral as a job can get. So why are men earning seven percent more when driving for Uber?

A new study thinks it has pinpointed the cause. And if you’re assuming it’s sexism — a fair guess considering Uber’s reportedly toxic culture and past issues with female employees — you’d be wrong. The study, co-authored by Uber, Stanford, and the University of Chicago, relied on two years of Uber data from 1.9 million drivers, of whom 513,000 (27 percent) were women.

All things being equal, experience matters on Uber. Drivers with 2,500 trips earn 14 percent more per hour than a driver who has completed fewer than 100 trips. Male drivers, according to the researchers, accumulate more experience than women buy driving more each week and being less likely to stop driving with Uber.

Men also, typically, choose to drive during busier hours and in more lucrative locations than women. Earnings vary predictably depending on location, time of week, and time of day, and men appear to take better advantage of this than women.

There’s a learning curve to maximizing earnings at Uber, the researchers say. The ability to manipulate surge pricing for additional pay as well as learn when and how to strategically cancel and accept trips leads to higher earnings when coupled with other optimization strategies like picking when and where to drive.

Additionally, the study points to a third reason only ascertained by controlling for these two factors: average driving speed. Increasing speeds, unsurprisingly, increases the average number of fares per day. And men tend to drive faster than women.

The Gender Earnings Gap in the Gig Economy: Evidence from over a Million Rideshare Drivers on Stanford