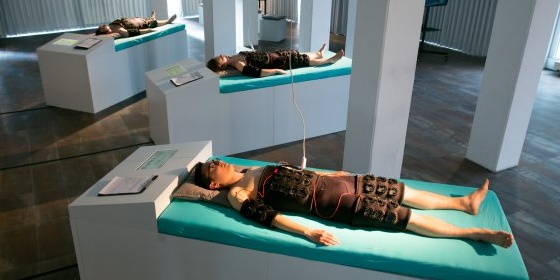 One forward-thinking Dutch startup, however, believes humans should start using their bodies to produce capital… but not in the way you’re imagining.Founded in 2015, the Institute of Human Obsolescence (IoHO) is based in The Hague and presents itself as an organization devoted to exploring how individuals can capitalize on biological, and data production labor through art and research projects. 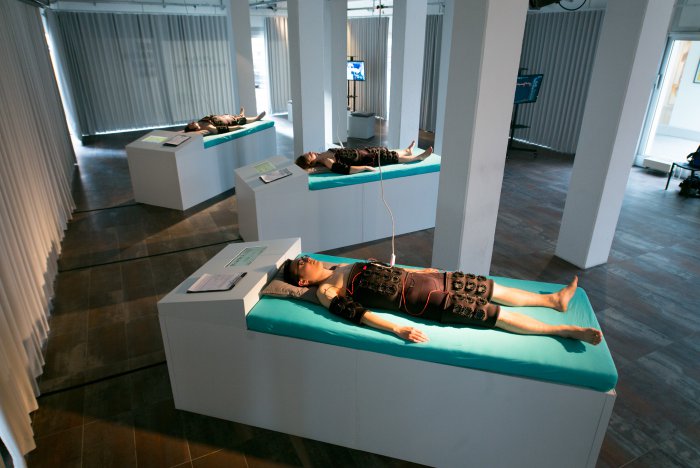 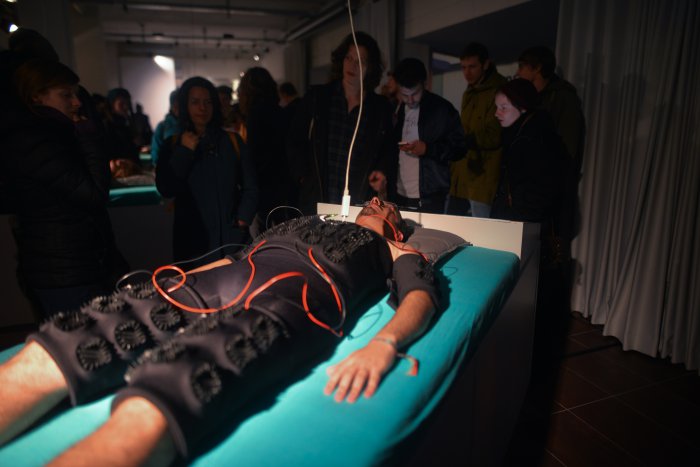 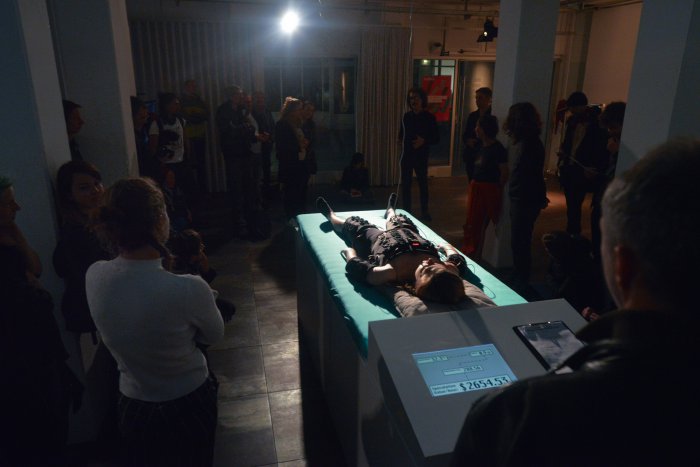 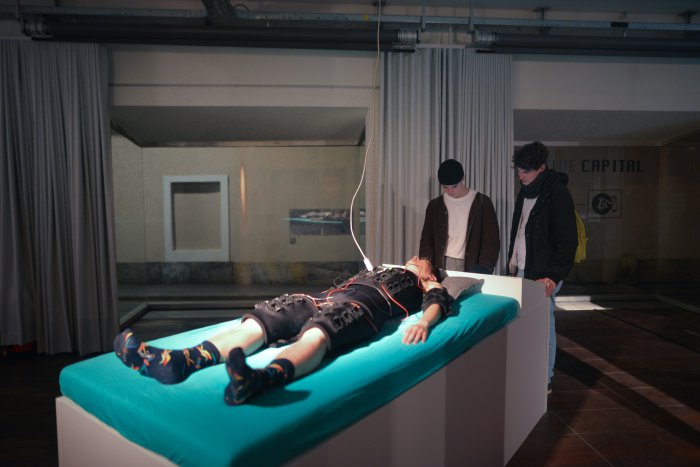 Read next: Here's all the proof you need that robots are too weird to take over the world