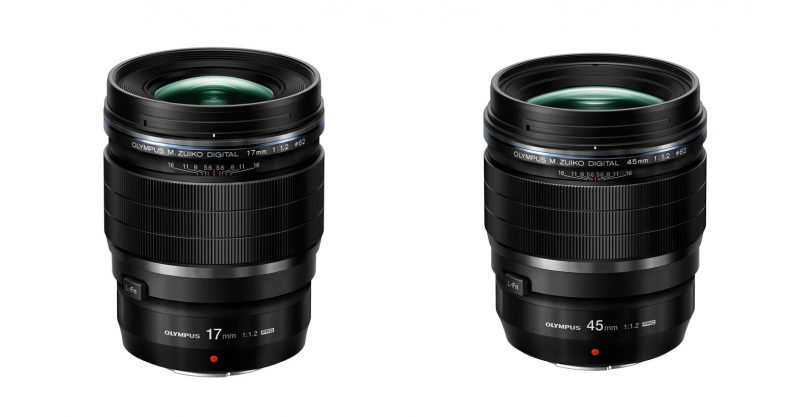 The Micro Four-Thirds system favored by Olympus and Panasonic may have smaller sensors than some competing DSLRs and Mirrorless cameras, but its collection of lenses is one of the most versatile out there. Today Olympus is granting the system two more powerful tools in the form of super-wide aperture lenses: a 17mm F1.2 and 45mm F1.2. Both are part of Olympus’ Pro series, meaning they come with a manual focus toggle and are weather-sealed against the elements.

The 17mm F1.2 is particularly interesting, as it fills a longstanding gap in the system. 17mm on a Micro Four Thirds (M4/3) camera is roughly equivalent to the 35mm focal length on a full-frame system – one of the most popular focal lengths of them all. Olympus’ own 17mm F1.8 was the only other option for this focal length, and while it’s a good lens, it’s not quite as bokehliscious as what you might get on a larger system, nor is it weather-sealed.

The 17mm F1.2 bridges that gap, equivalent to an F2.4 on a full-frame sytem in terms of bokeh rendition,and able to capture about twice as much light as its predecessor at the widest aperture setting. It also promises to be extremely sharp wide open, something many full-frame lenses struggle with. Olympus says a new extra-low dispersion and ‘dual super aspherical’ lens helps reduce overall weight while reducing distortion and chromatic aberrations. It will cost a cool $1,200 when it launches late January of 2018. 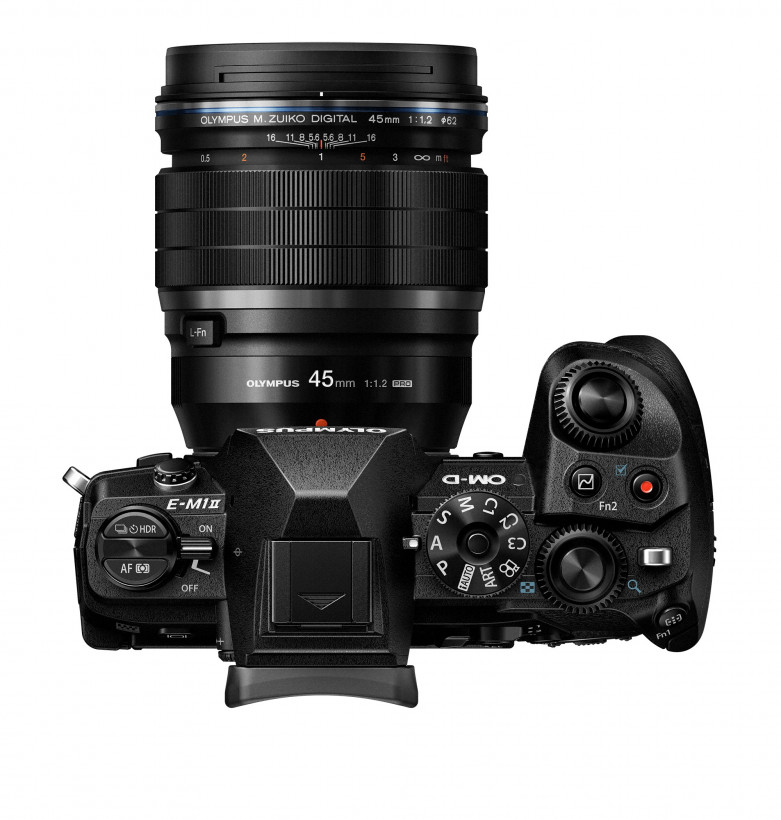 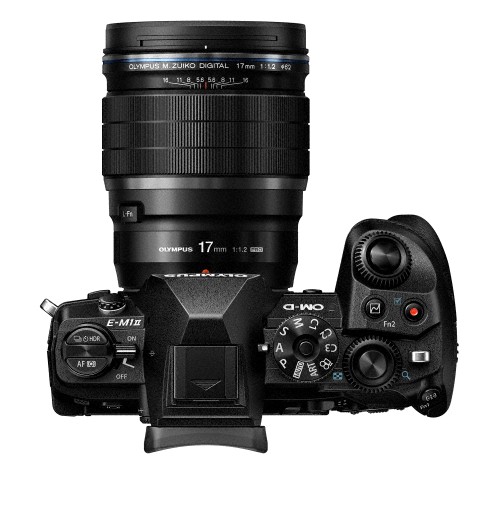 The 45mm F1.2 (90mm equivalent), meanwhile, joins Panasonic’s 42.5mm F1.2 as the system’s fastest portrait lenses with autofocus. The field of view on the Olympus is just a little narrower, which should lead to ever so slightly more bokeh, but the most practical difference will be weather-sealing, which the Panasonic doesn’t feature. It’s also a bit cheaper, priced at the same $1,200 as the 17mm, which is $200 less than the current street price for the Panasonic.

The Panasonic does have optical image stabilization, but most Micro Four Thirds cameras nowadays come with in-body stabilization anyway. That said, Panasonic’s 42.5mm is one of the best lenses I’ve ever used, so it’ll be interesting to see how the Olympus alternative holds up when it launches in late November.

For more information and technical details on both lenses, you can check out Olympus’ pages for the 17mm and 45mm.

Read next: Cybersecurity in the age of mobile computing