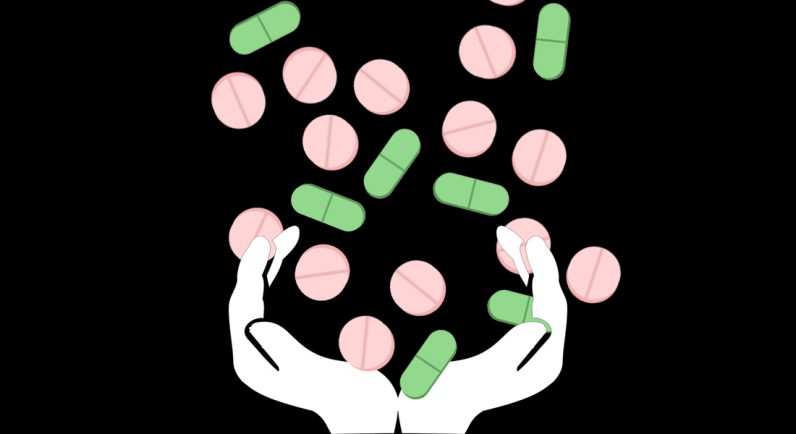 Months after Dutch National Police vowed to actively persecute individuals suspected of buying and selling illegal substances on the dark web, two 23-year-old men from the Netherlands have been sentenced to serve time in prison for dealing drugs.

The drug dealers had purportedly distributed dozens of pounds of hard drugs, mainly MDMA. Most of the packages were disguised as unassuming gifts, hidden in peanut butter jars or postcards, and then shipped to various parts around the globe.

“They made every effort to carry out their trade in a refined manner,” commented the Dutch Midden-Nederland court.

Prior to getting busted, the two men had reportedly traded illegal substances worth well over $470,000 (approximately €400,000). In addition to this, W. was also found to be guilty of money laundering.

The drug dealers insisted they always thought they were distributing food supplements, and not drugs. The court, however, did not quite believe that. WhatsApp and Telegram chat logs between the defendants further confirmed the two men were indeed dealing drugs.

Since both men are relatively young, still students and without any prior convictions, the court has given them a slightly more lenient sentence of six years – as opposed to the maximum sentence of seven years.

Following a massive covert sting by Dutch police, Europol, the FBI and the DEA earlier in July, the dark web’s biggest drug marketplaces, AplhaBay and Hansa, were both taken down and subsequently seized by the authorities in question.

The worst part is that Dutch police continued to run the websites covertly for a month after the busts, collecting all sorts of information on its users in the meanwhile.

Read next: Google Calendar gets a fresh new look