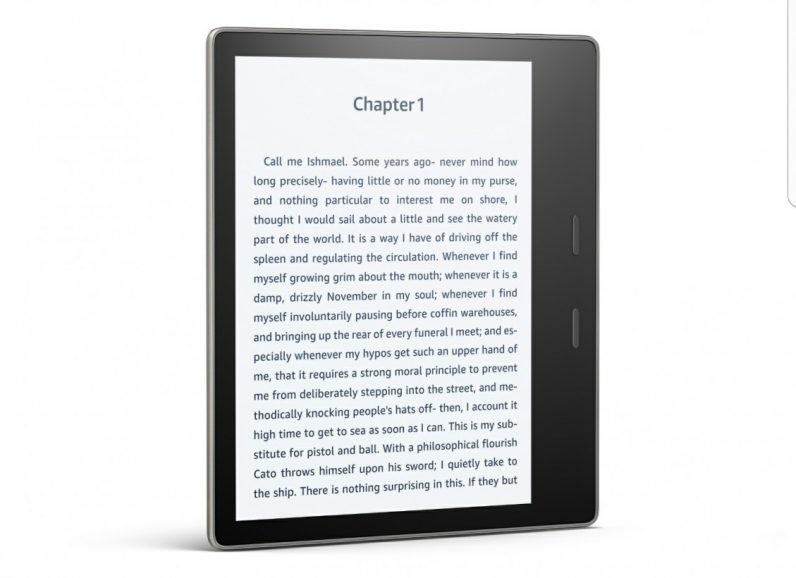 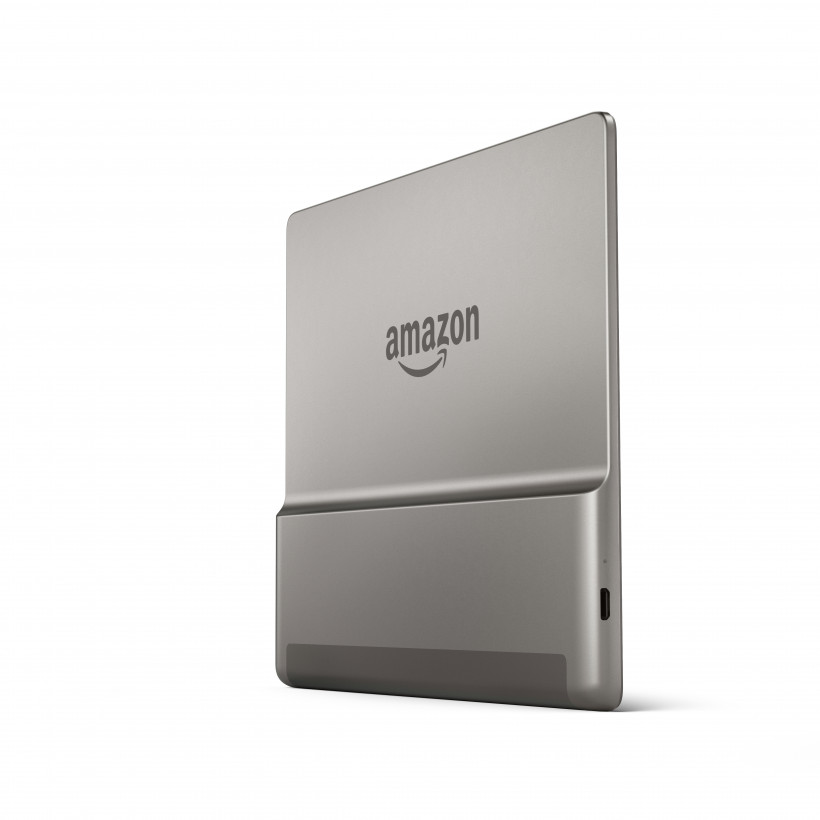 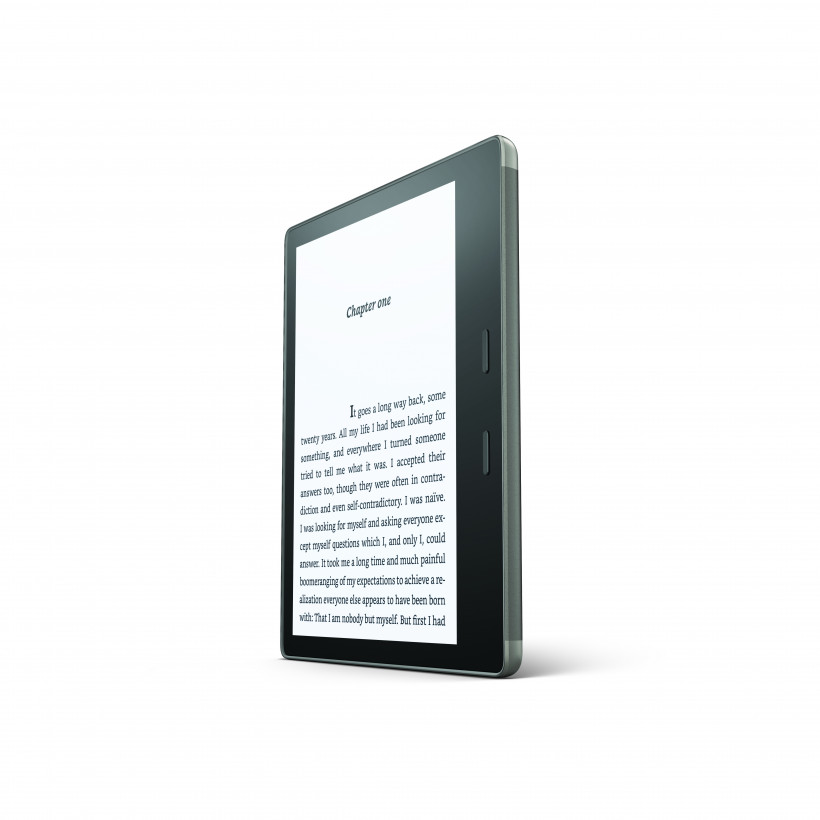 Read next: Kamigami robots are insect-building fun for the whole family