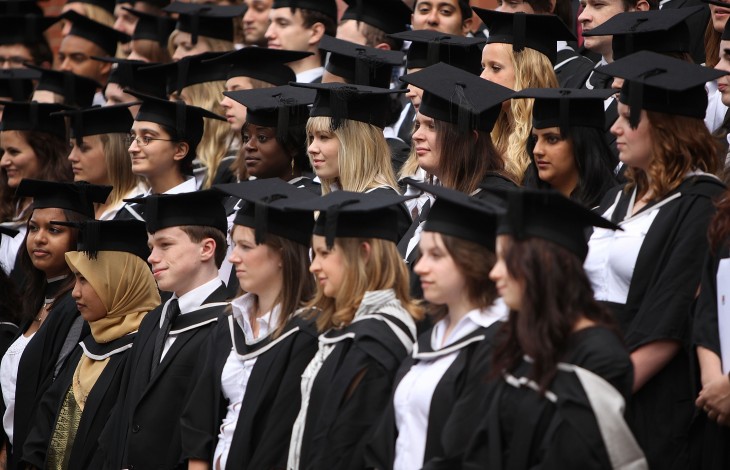 A study carried out earlier this year indicates that college graduates are finding the job market increasingly difficult to crack. Several fields of study, including computer science and the arts, are proving degrees don’t carry the clout they used to.

Career site Zippia used US Census information to estimate the unemployment rate in people aged 22-25, in various areas. While some of the results were predictable, others were a bit surprising.

The 10 majors with the highest unemployment rates were the following:

Surprisingly, in at number 15 is computer science — ironic, considering the modern industry is in big part made up of engineers. According to Zippia, there are 14 different jobs that a computer science major could land, amongst them software developer, network technician and systems engineer, but there is still a 8.39% unemployment rate.

In fact, according to Brookings, there are many science, technology, engineering, and math (STEM) jobs available to those who don’t have a degree. “Half of all STEM jobs are available to workers without a four-year college degree, and these jobs pay $53,000 on average—a wage 10 percent higher than jobs with similar educational requirements.”

The problem with STEM careers also roots from disinterest in pursuing a job related to the area. The Department of Education states “Even among those who do go on to pursue a college major in the STEM fields, only about half choose to work in a related career.”

Overlooking the STEM issue, film, video and photographic arts majors have an 11.24% unemployment rate. The internet is basically made up of video: content producers are focusing on video content, but the major remains number 5 on the list.

While it isn’t clear exactly why, it seems most employers don’t necessarily ask for a 4 year degree in film. As long as you’ve got the skills to do what they need, college education takes second place — YouTubers are a prime example.

This brings back the college degree question: is it really necessary in this day and age?

Read next: Amazon’s next target could be CVS and Walgreens