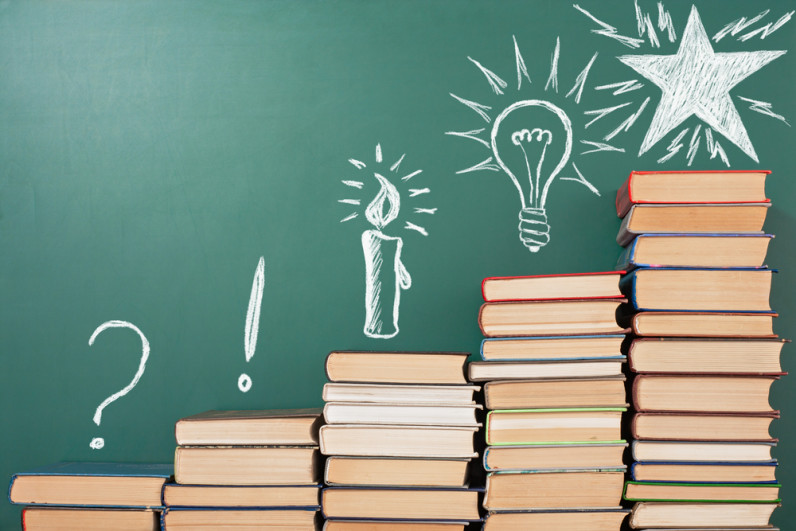 When I moved to England at eight, I had no trouble learning fluent English. Turns out there’s a reason for that.

A recent article published by Business Insider reveals “the age you peak at everything, according to science.” I bet you’ve wondered why you were really quick at math at 18, but have a hard time concentrating at 35 — nothing to worry about, at 43 you’ll peak at your ability to focus.

The ages marked are averages, and not all have been done under controlled trial conditions. Some results are from surveys, but match up to multiple studies done on the same subject.

It all goes to show that you shouldn’t fear getting old. You’ve got more energy and brain processing power when you’re younger, but it turns out growing older means growing wiser — and happier.

If you’ve got any kids aged seven or eight, now’s the time for them to soak up a new language. Although this is still a topic of discussion, most studies go to show that the best time to learn a new language is before puberty.

The average age to settle down is 26, calculated using the 37% rule. This theory sustains that in life you’ll reach a certain point when you’ve dated 37% of the people you will date in your entire lifetime — from there, the next best person will be the one for you.

In your 40s and 50s your empathy game will be on point. A study carried out with 10,000 people asked them to identify a person’s emotions through a cropped picture of their eyes — the age range mentioned asserted the most when it came to understanding feelings.

In America, it’s a great time to be 70. Men and women feel better about their bodies in their 70s. Gallup analyzed responses from 85,145 U.S. adults to the statement “You always feel good about your physical appearance.” They found that men’s self perception peaked in their early 80s, whereas just under 70% of women agreed with that statement at 74 years old.

It only gets better from there: according to a study published in the Proceedings of the National Academy of Science, your psychological well-being peaks at 82. When asked to position their satisfaction with life on a ladder from 1-10, the age group which showed themselves most satisfied with their lives was the eldest.

I’m turning 23 next Saturday and I’m looking forward to my maximum life satisfaction…it won’t come around again until I’m 69.