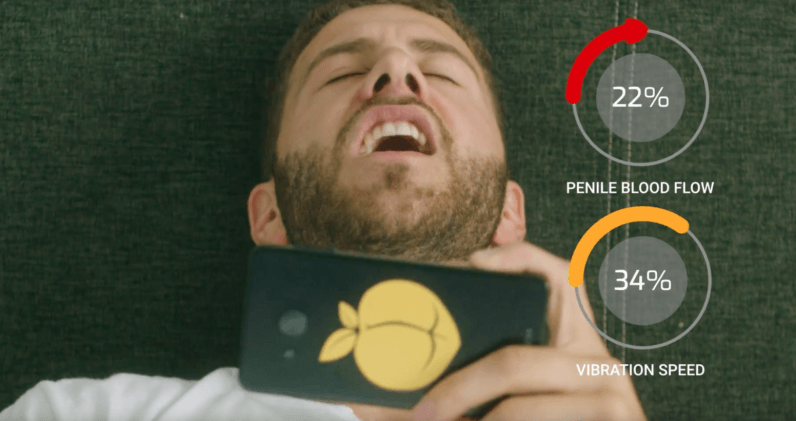 The company has imagined a frisky handset that has been specifically optimized for watching raunchy videos.

In addition to these, quite literally, exciting capabilities, the Peach will also come with its own biometric protective measure that they like to call a ‘Dickprint’ – a fingerprint scanner for your genitalia. Adult model site CamSoda actually had the same idea a couple of months back.

But it doesn’t end here.

The assistant will be called ZZ, and according to sources, the assistant has previously performed tasks as a plumber, teacher, and a pizza delivery guy. So managing your daily activities should be well within his expertise.

“It’s the the phone that dreams are made of,” he continued.

To which I say: Consider me a dreamer.

Read next: Google reveals the Home Mini and Max