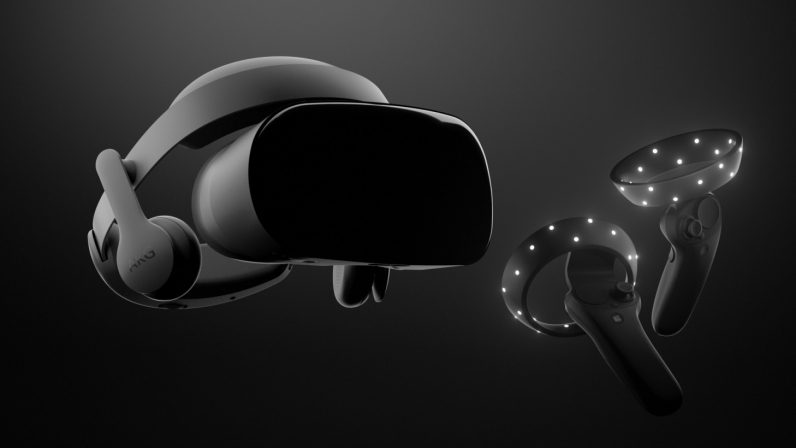 Samsung today announced that it would be making the HMD Odyssey VR headset for Windows 10. The announcement came during a Microsoft event along with several other headsets revealed.

The South Korean company has its screens in Apple’s iPhones, now it’ll have its devices on Windows users’ heads. It joins the likes of HP, Lenovo, Acer, and Dell in making mixed-reality headsets for the PC platform.

It will include Samsung motion controllers and costs $499.

It features the following specs:

When we began designing and engineering the Samsung HMD Odyssey with Microsoft, there was only one goal in mind, create a high performing headset that’s easy to set up and can transport people to the incredible world of virtual reality.

The headset is available for preorder now, and will begin shipping from November 6th.

Read next: Confession: I’m a Papyrus fan (and now nobody will speak to me)