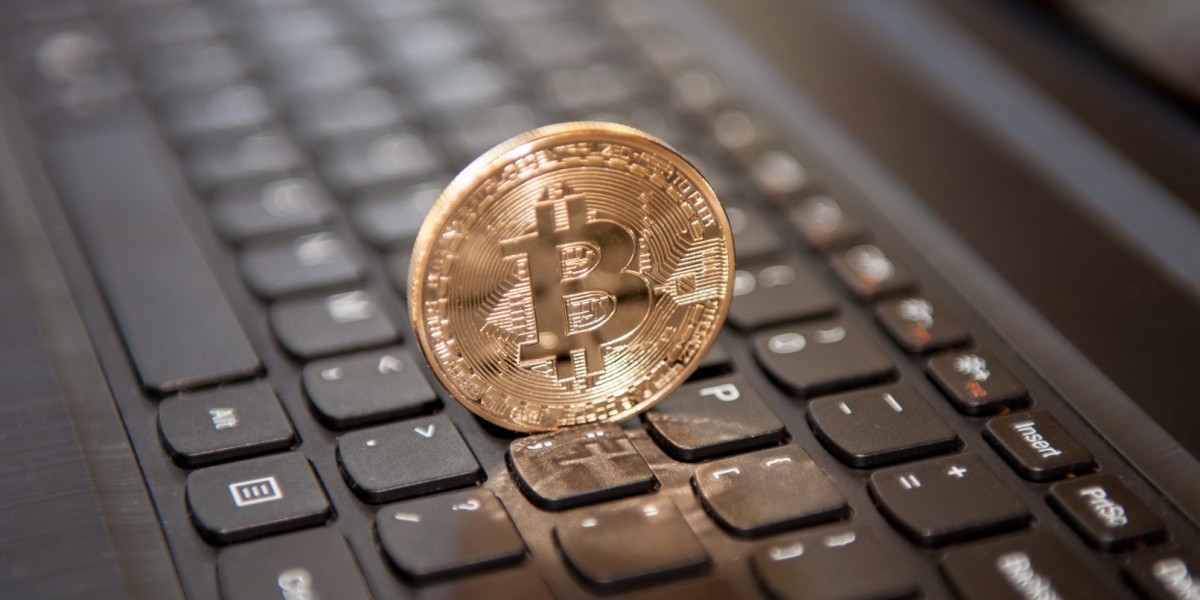 In order to understand cryptocurrency you’ll need to grasp the fundamentals of blockchain. Luckily, someone made an interactive tutorial that not only explains the idea, but walks users through mining valid hashes with their CPUs.

Blockchain Demo overcomes part of the learning curve by showing you exactly what mining looks like. It’s a creative way to adapt a useless form of mining for educational purposes. You’ll need hardware like a miner — a computer built for the job —  if you want to make any actual money.

We’re past the days of adapting an old computer for the job, entry-level units have six GPUs. The bare-bones miner costs about $300, but considering many manufacturers have a minimum order amount, sometimes in the range of 100 units, this isn’t a weekend hobby.

Blockchain Demo is my attempt at demystifying the technology behind cryptocurrencies. It has a living blockchain, a peer-to-peer network, and a user tour.

Han’s tool guides you through the process of mining a block using the same type of ledger technology powering Bitcoin.

For a deeper dive into the concept, you can also check out the inspiration for Blockchain Demo in this video by Anders.

Read next: This t-shirt subscription box is the epitome of startup fetishism