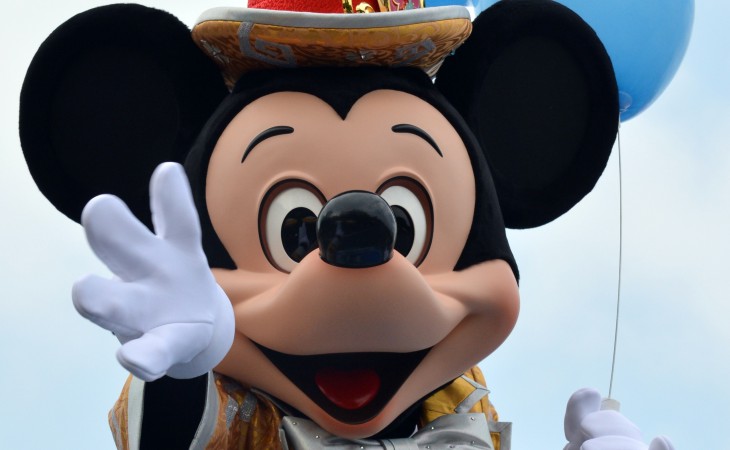 Disney executives today announced the company would be pulling its movies from Netflix in favor of its own streaming platform. The plan is for a branded direct-to-consumer streaming service that will hit US living rooms in 2019, before expanding globally shortly after.

I think the bulk of us could do without “High School Musical” or “Airbud,” but Disney’s decision has implications far exceeding adolescent B-movies. The company owns Pixar and ESPN as well, both of which have content currently on Netflix.

Disney plans to launch its own ESPN streaming service early next year. And telecoms are, presumably, less-than-pleased with the announcement. The network is a huge earner for the likes of Time Warner and Comcast, and makes up the bulk of your monthly cable bill. ESPN, in fact, subsidizes a lot of the lower performers in your cable lineup and runs the average subscriber around $9 a month, if broken down into a per-network cost on your bill.

The decision to move ESPN to its own platform will have huge implications for telecoms, who managed to keep millions of sports fans due to a perceived inability to watch live sports if they were to cut the cord — although PlayStation Vue and Sling both have excellent sports packages, including ESPN, ESPN 2, Fox Sports, and others.

Disney CEO Bob Iger told CNBC the company had a “good relationship” with Netflix, but ultimately decided to move its content off the platform anyway.

This represents a big strategic shift for the company. We felt that having control of a platform we’ve been very impressed with after buying 33 percent of it a year ago would give us control of our destiny.

To power the change to its own service, Disney plans to buy a majority ownership of BAM Tech, for a reported $1.58 billion. Disney already owns a third of the company, a spinoff of MLB Advanced Media, that set up shop in August 2016 as an independent entity.

For now, Disney movies are set to remain on Netflix until the end of 2018. Marvel TV shows will remain indefinitely.

Its new service should come out of the gates with a bang. Some of its first titles will include, the live action “Lion King” movie, “Toy Story 4,” and “Frozen 2” — all expected in 2019.

Read next: This app wants you to wake up by turning your bed into a gym