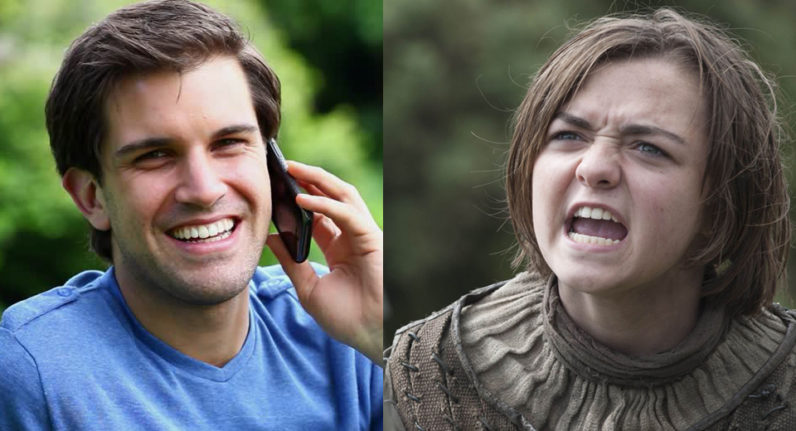 The Game of Thrones hacking saga continues – and it seems the victims of the latest leak are the stars of the show themselves.

Days after a hacking collective leaked the script of the fourth episode of the latest season of the smash-hit television series, the attackers have now purportedly released the personal phone numbers of several performers from the Game of Thrones cast, The Guardian reports.

The hackers are threatening to release the stolen trove of information unless HBO accommodates their multimillion-dollar ransom demands. The extortion message was delivered to HBO chief Richard Plepler in a five-minute video letter from an anonymous sender going under the alias ‘Mr Smith.’

While the popular network insists its email system is unlikely to have been compromised, it did acknowledge the thieves have illegally obtained “proprietary information.” At present, the attackers contend they are in possession of 1.5TB of data.

The hackers are asking for a sum of more than $1 million in Bitcoin in exchange for returning the snatched information.

Among other things, the hacking crew has so far got its hands on HBO technical data, internal network details, administrator passwords and some draft scripts from still upcoming episodes.

More worryingly though, one document appears to contain the confidential contact details of several Game of Thrones stars. According The Guardian, the information purportedly includes phone numbers and email addresses of Peter Dinklage, Lena Headey and Emilia Clark.

HBO has a long record of struggling to guard unreleased materials from hackers. Last year, for instance, several episodes were spoiled prior to airing. This time around, it appears it’s the stars of the show that will suffer the damage.

Read next: This AI-powered logo design service shows how much we need human designers