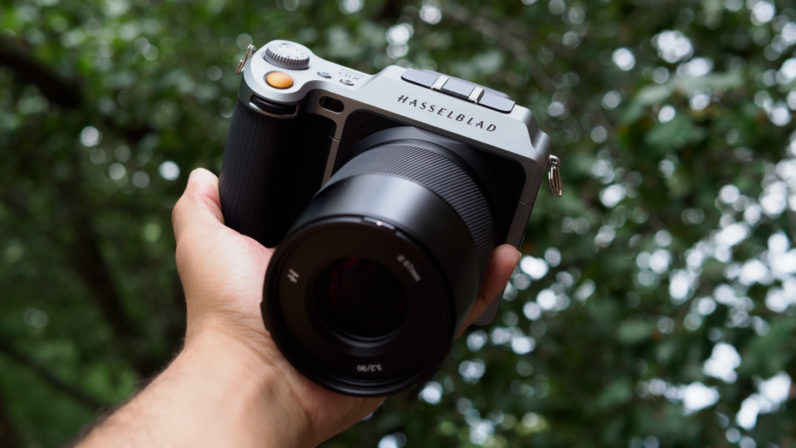 I’m not one to baby my tech gear. As a reviewer, my job is to test gadgets in the field, and tools are meant to be used.

That doesn’t mean I didn’t get a bit nervous when Hasselblad sent me their $8,000 X1D camera, along with another two lenses, each worth about $3,000 a piece.

I spent two weeks with the camera, and though I didn’t get to shoot quite as much as I’d have liked, it was still something of a revelatory experience.

Hasselblad accomplished a long-held dream for photographers when it announced the world’s first mirrorless medium format camera a little over a year ago. The company managed to fit a medium format sized-sensor, the same one in the $15,000 H6D, into a body smaller than most full-frame DSLRs. Since then Fujifilm has also announced a mirrorless Medium Format camera, but it’s not quite as compact as Hasselblad’s offering.

Given the sensor size is one of the biggest determinants of image quality, you can expect this thing takes spectacular photos. The question with a camera of this caliber is always the same: is it worth it?

Depends on how you shoot. 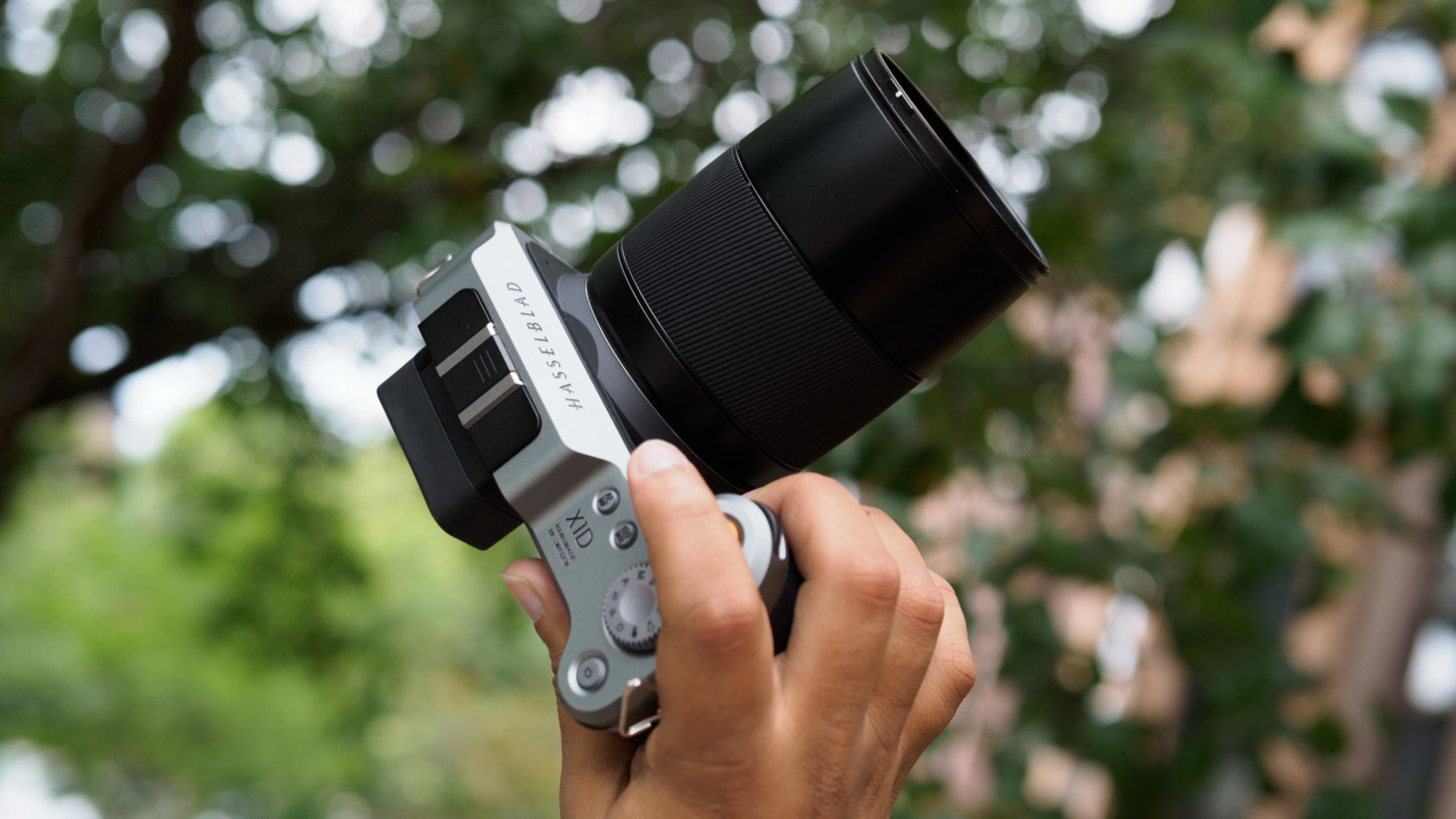 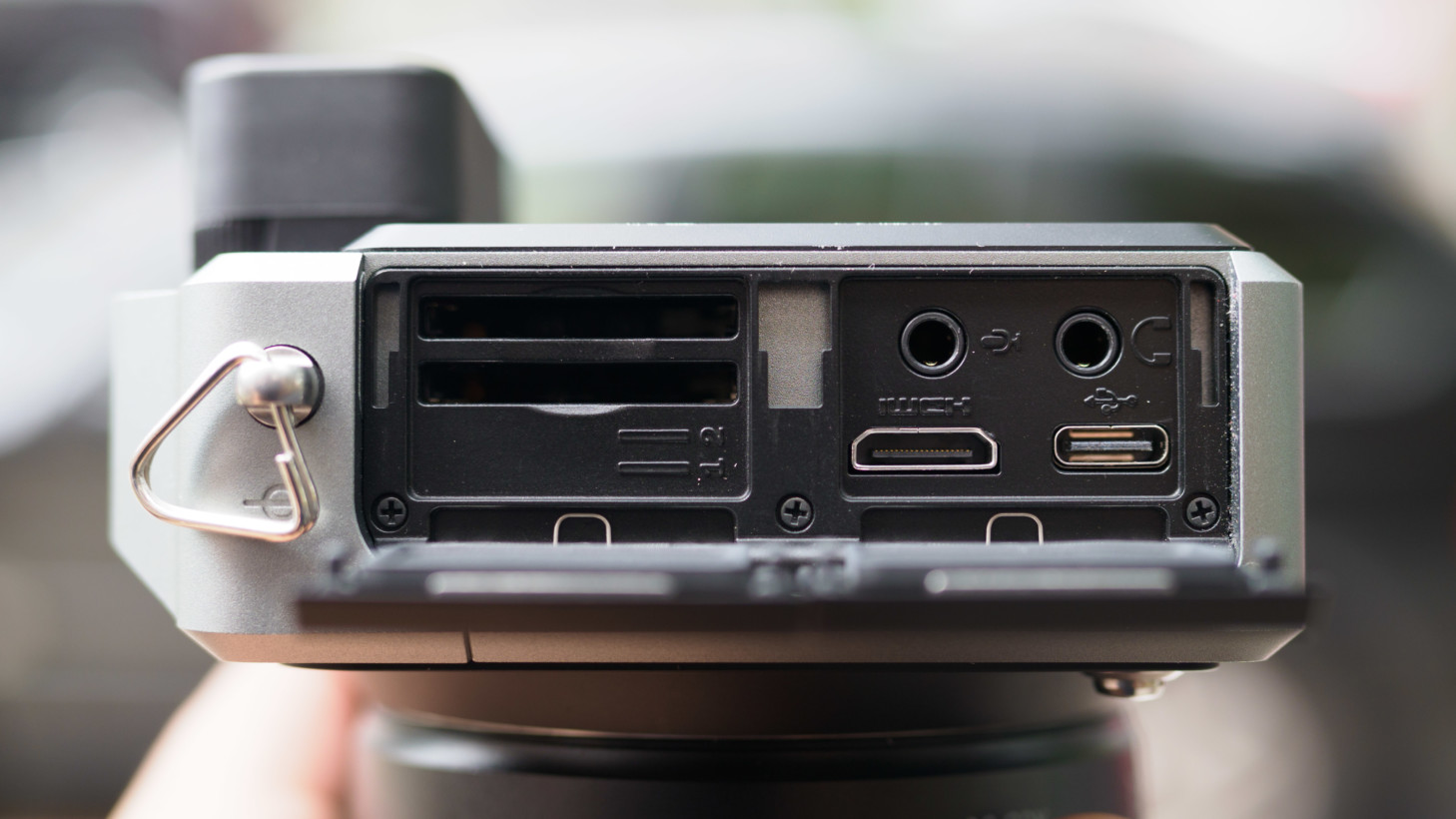 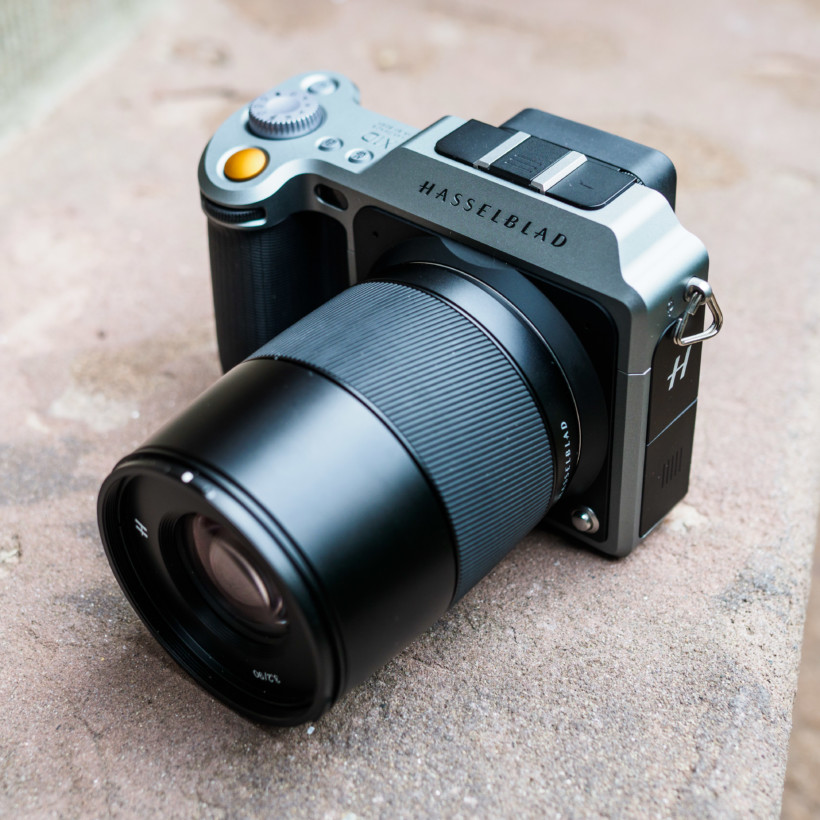 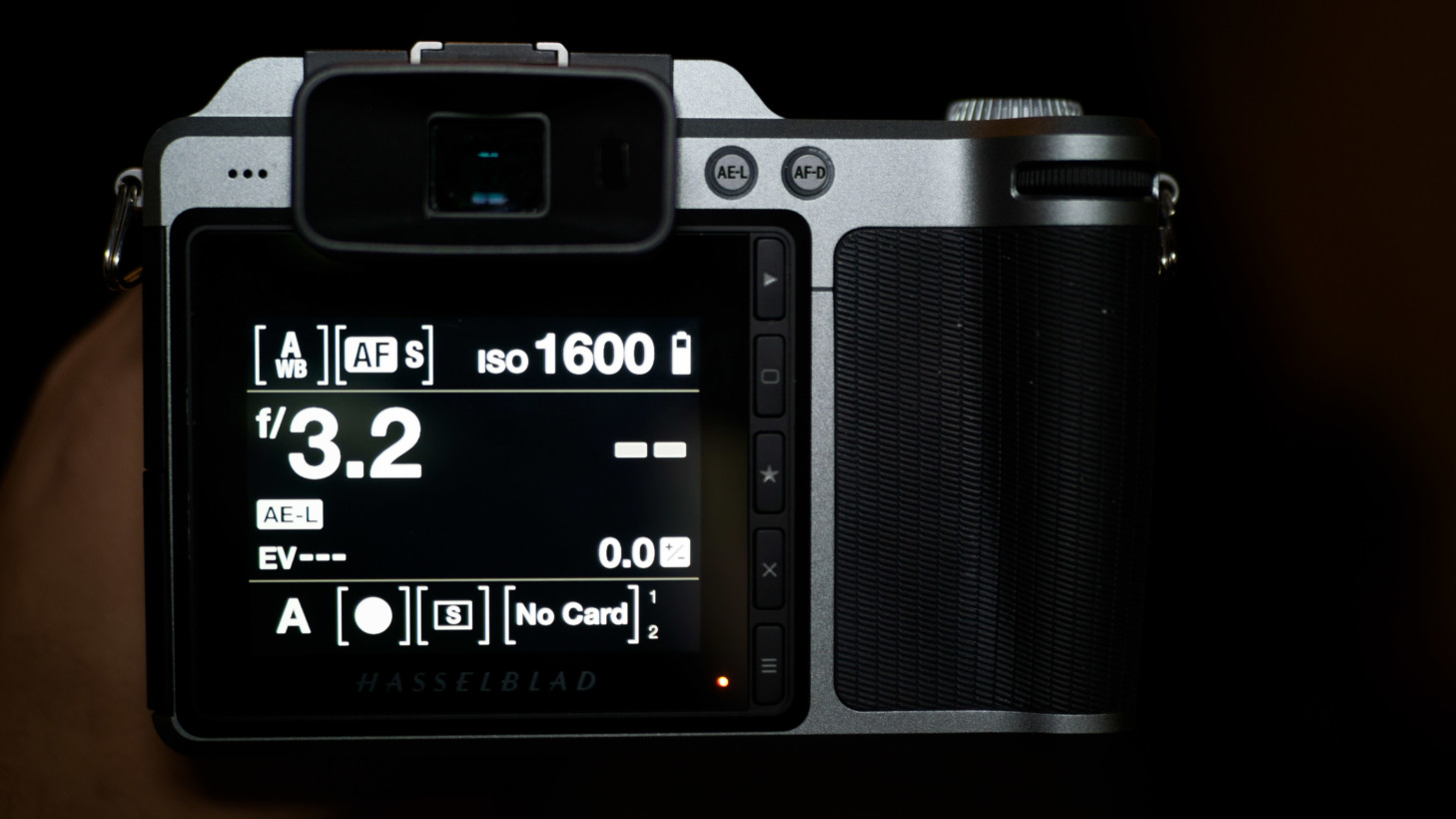 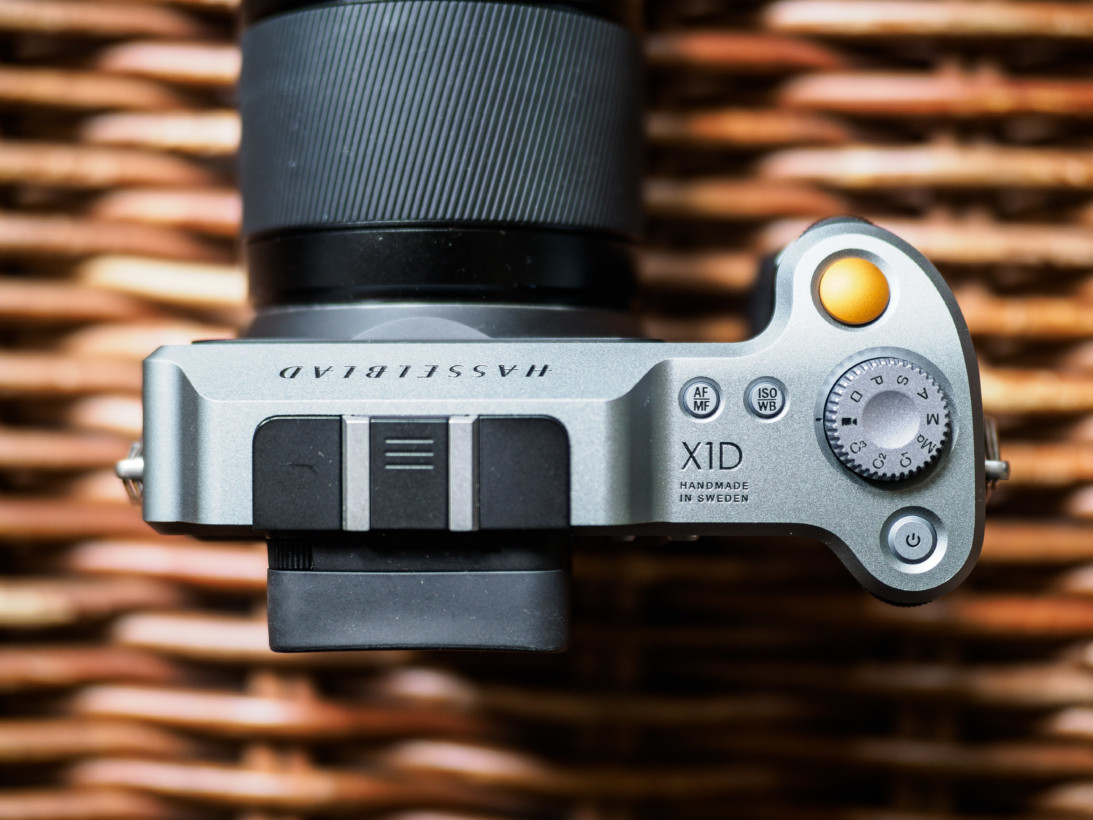 If you’re into photography, you can already see some of the X1D’s dichotomy, at least compared to its mirrorless competition. The sensor is huge, but video uses last-gen specs. You get an excellent viewfinder, but the capture rate is slow. The maximum shutter speed is not impressive, but the flash sync is.

Then again, those details are only surprising if you’re coming from a high end mirrorless camera or DSLR, devices that generally emphasize capturing fast-paced action and/or video. The X1D is not one of these cameras.

I often tell people who like my photography that my secret is simply taking a million photos of everything and carefully curating the good ones. That’s not a strategy that really works with the X1D. Sure, it’s a bit zippier than a traditional medium format camera, but autofocus is slow by most standards. When you press the shutter, there’s a slight, but noticeable delay before the leaf shutter closes. The slow capture rate for multiple photos doesn’t make it any easier.

On the other hand, manual focus feels luxurious on the chunky lenses, even though it’s a fly-by-wire (digital) focus mechanism. I much preferred using manual focus combined with peaking – which outlines which parts of the image are sharp – to get my shots.

All this added up to a new sort of shooting experience for me – the X1D may be a mirrorless camera, but it still behaves like a Hasselblad. That is, except for the compact form factor opening up a host of new opportunities.

At first I was terrified taking the X1D out on the street – what if there happened to be some photo-savvy thief who knew the camera and lenses were worth nearly enough to buy a new car?

But once I acclimated, I appreciated its main pitch: medium format image quality in a truly portable package.

I used the camera as a secondary backup during a wedding shoot, and I was able to zip around the venue with ease, instead of worrying about tripods or my arms tiring. It’s nearly as light as your average prosumer mirrorless camera despite the larger sensor.

Of course, none of this would really matter if it didn’t take good photos, but the X1D delivers – though perhaps not in the way you’d expect.

Larger sensors are normally associated with shallower depth of field, but that only applies if the lenses are otherwise equal. The 45mm f3.5 and 90mm f2.9 provided more bokeh than I generally needed, but it’s nothing compared to, say, an 85mm f1.2 on a full frame camera. You can get see some conversions comparing X1D lenses compared to FF options here to see what I mean.

Nor was it a sheer matter of dynamic range – the Hasselblad can recover highlights and shadows extremely well, but at least on the surface, not significantly better than I’ve seen from some smaller sensor.

Instead it was a really about the quality of those raw files. While I couldn’t recover more shadows and highlights than some FF I’ve tried cameras, when I did, the colors seemed to be mapped more accurately. Pixel level sharpness is incredible. Skin tones needed virtually no adjustment. Messing with RAW files was incredible forgiving, and colors remained accurate throughout. It helps that both the X1D lenses I tried were impeccable, with frame-wide sharpness and virtually no chromatic aberrations, even wide open.

Then there’s the whole matter of the “medium format look” a quasi-mythical quality to images from larger sensors which is worth a blog post on it’s own. It’s tricky to put into words, but here’s a good explainer from Gizmodo though.

In any case, at these price points, arguing about image quality is rather subjective – especially considering the diminishing returns at the price tag. But perhaps the best thing I can say about the X1D is that I’ve never used a camera with both such a great default output and the flexibility to go crazy with adjustments. As long as you have your composition and focus right, you have a ton of leeway with editing your images.

The X1D is obviously not a camera for everyone, with its prohibitively expensive price tag and unimpressive action performance. But that’s been the case with Medium Format cameras for decades. The X1D at least pushes price and practicality far enough that it’s within reach of some of the more dedicated (or affluent) enthusiasts. Most importantly, it’s just a blast to shoot with, and that’s hard to put a price tag on. 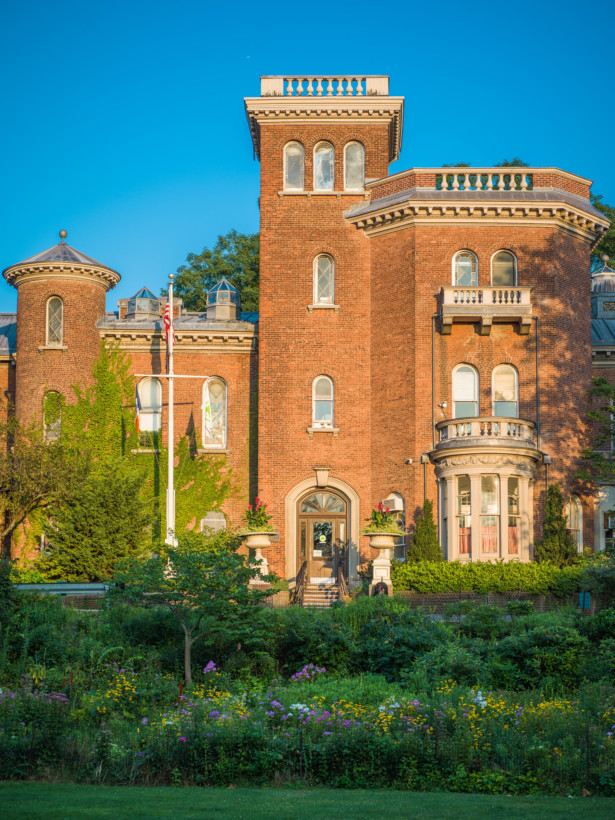 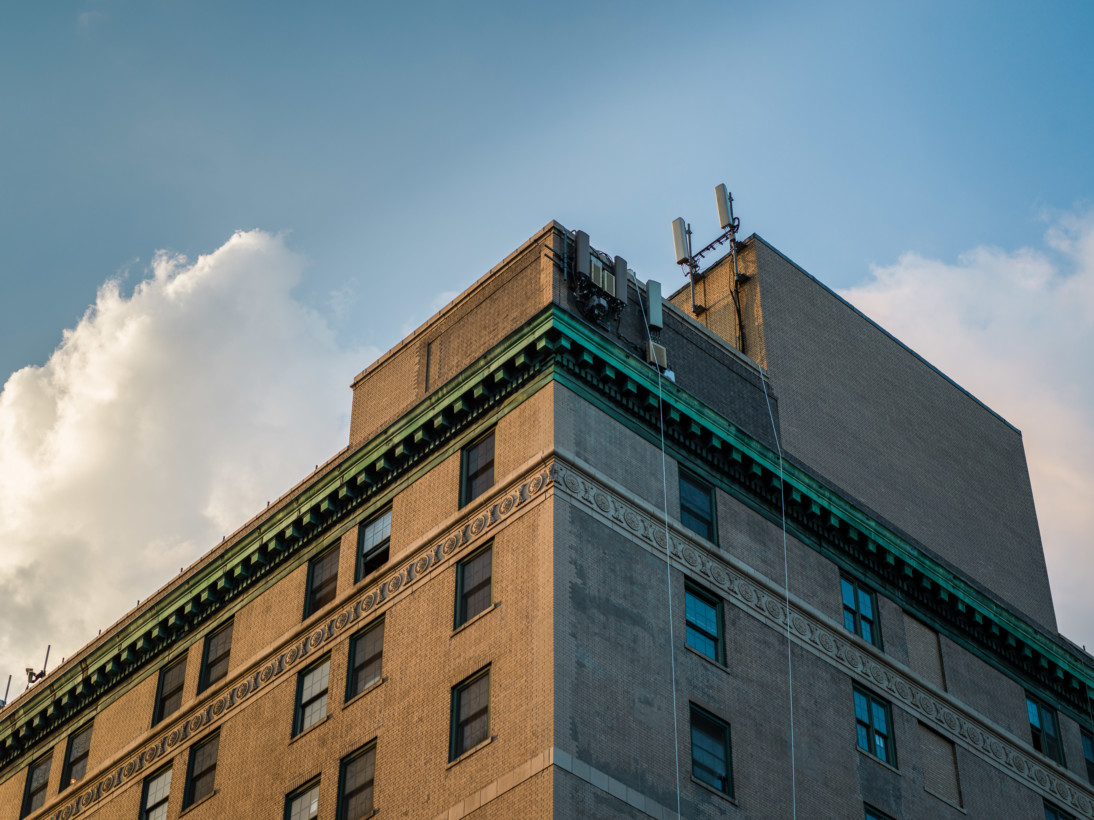 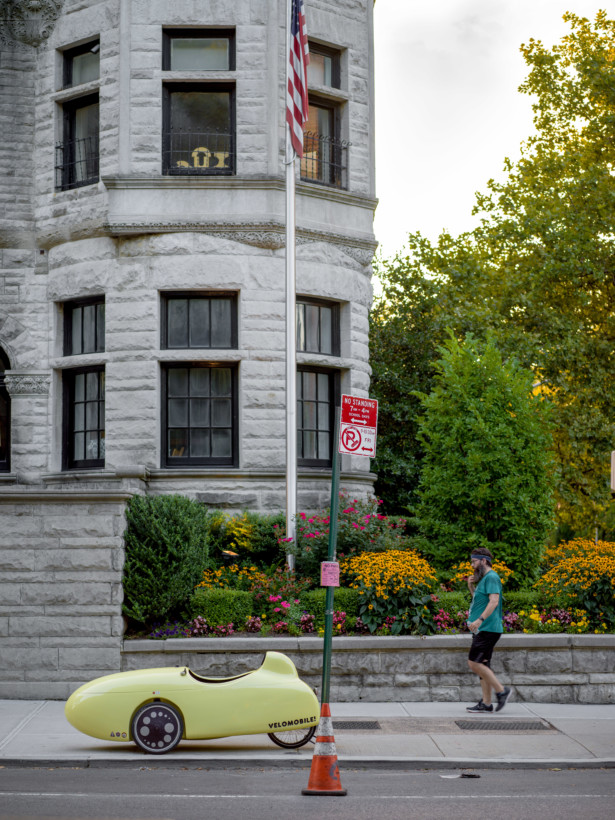 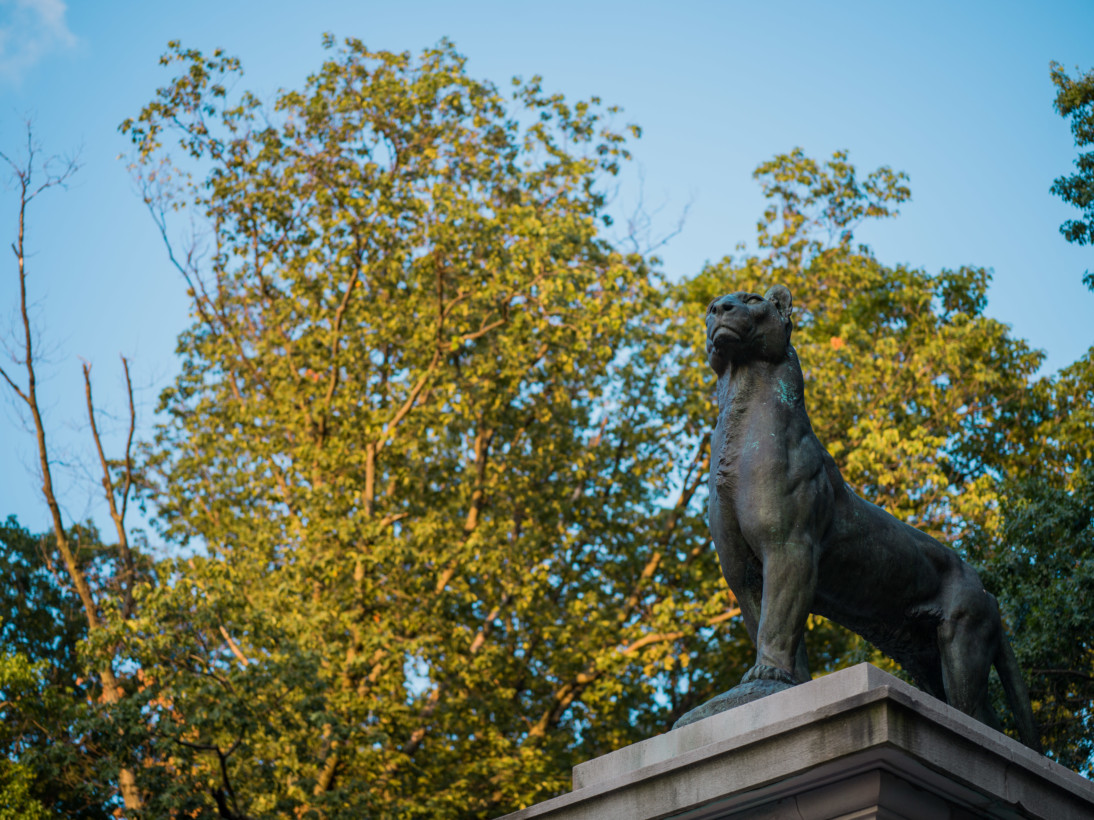 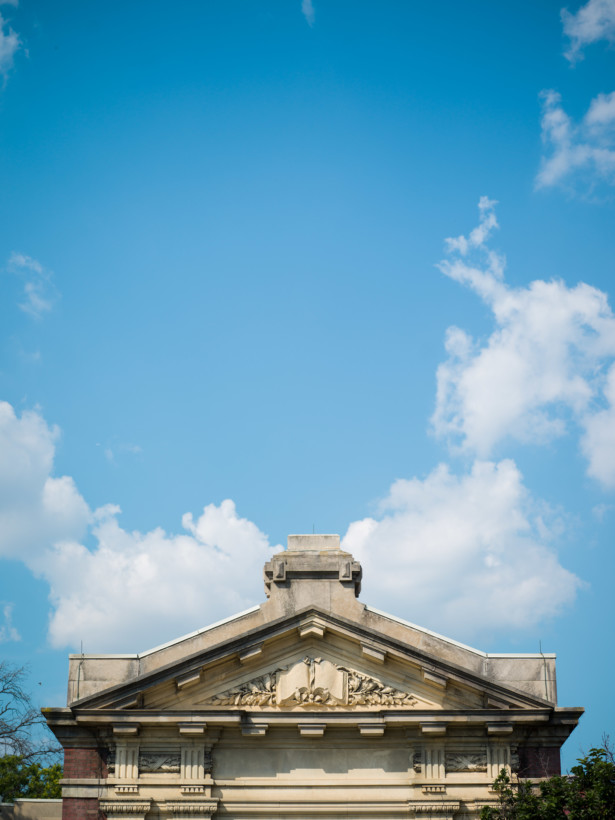 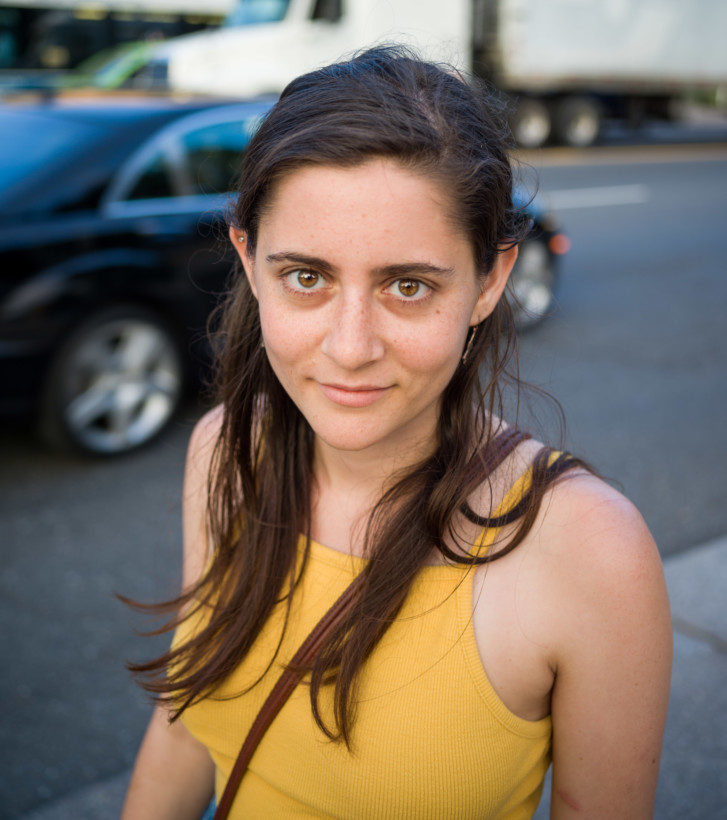 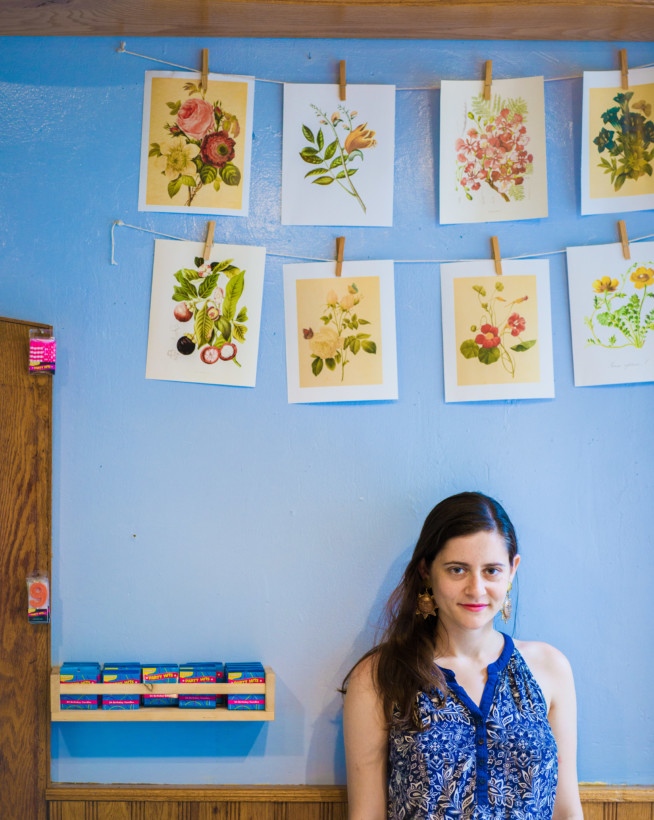 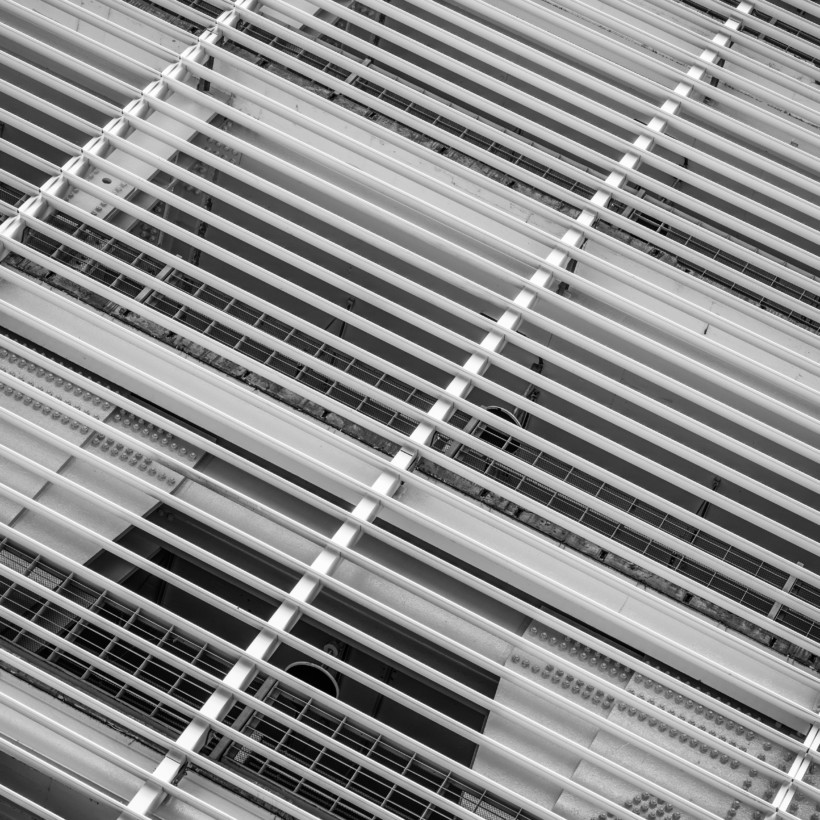 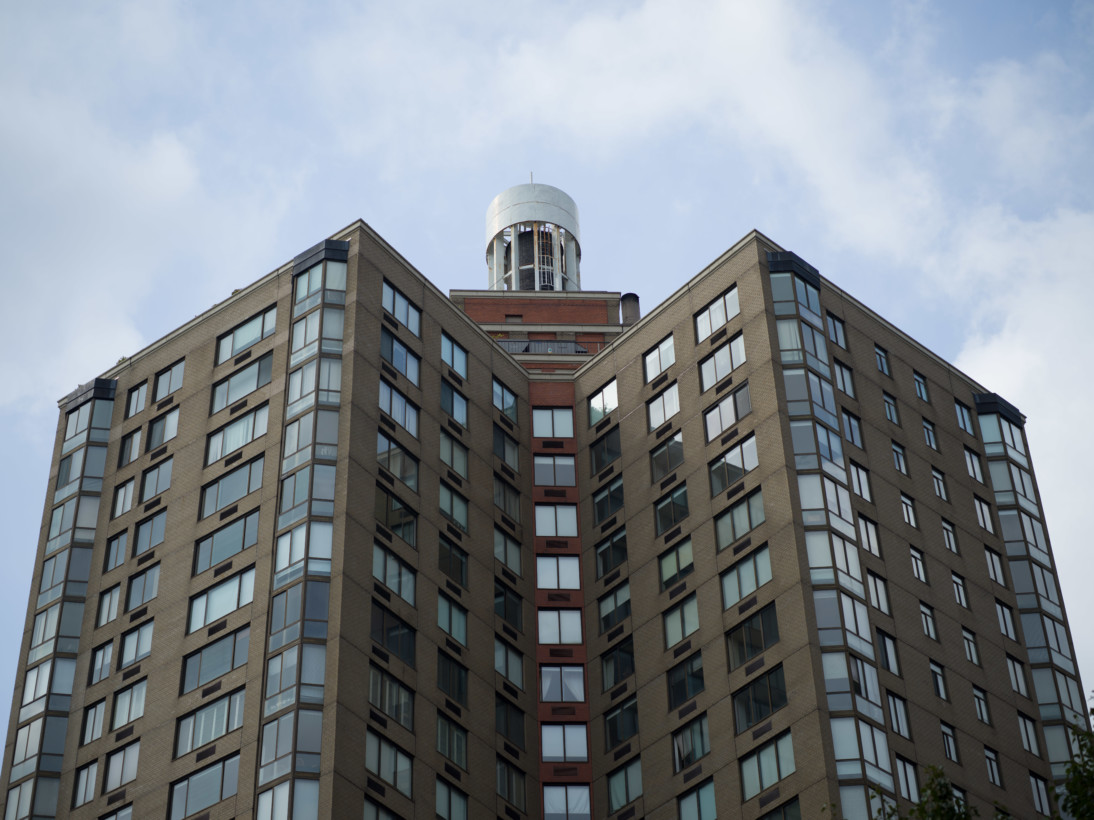 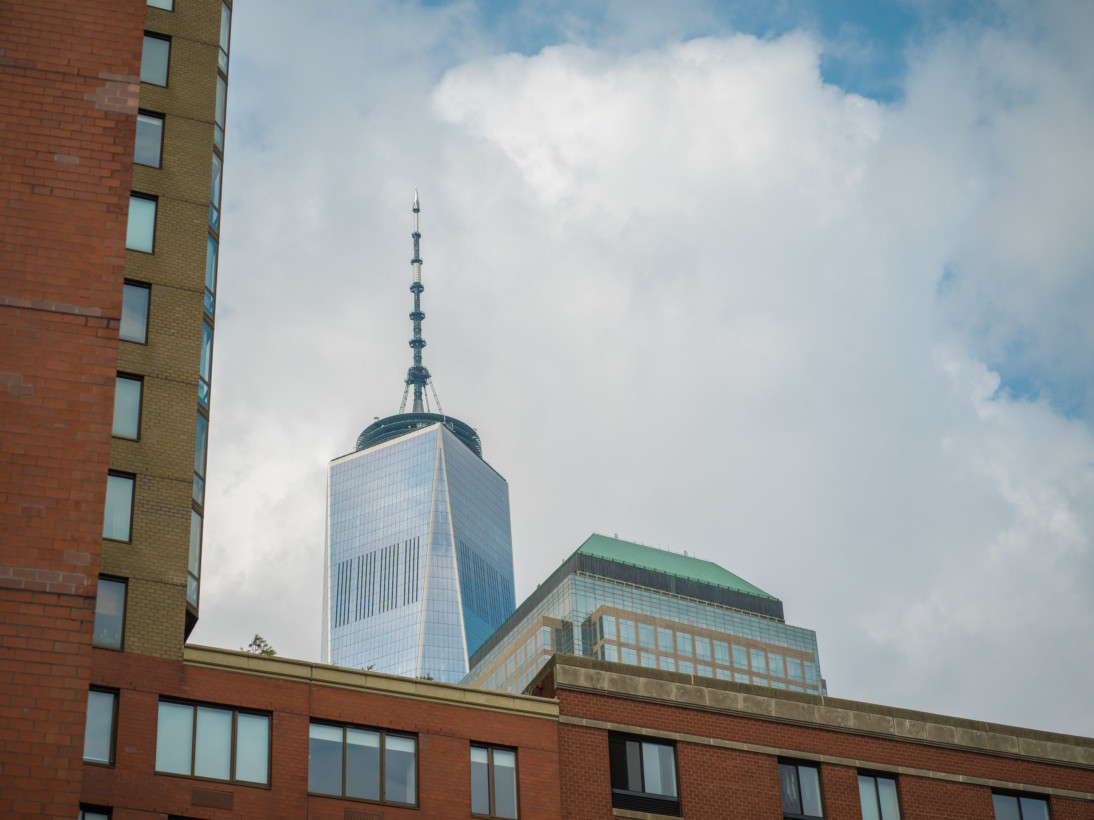 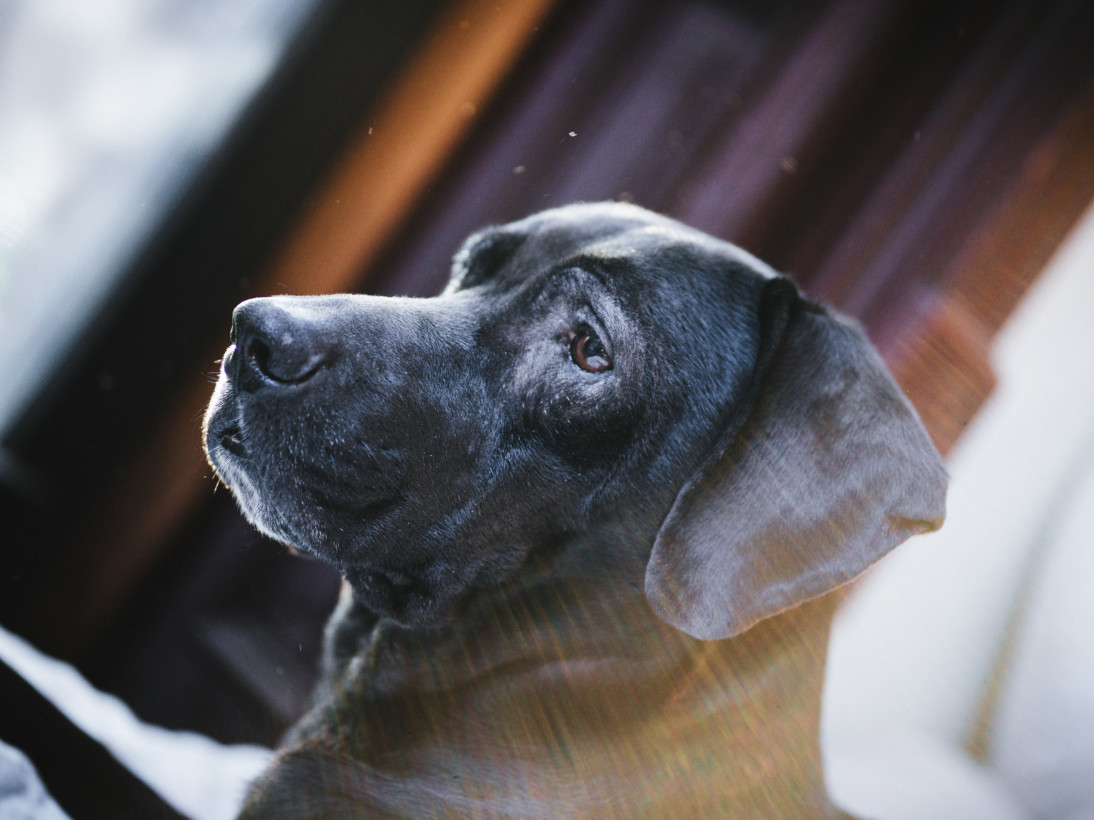 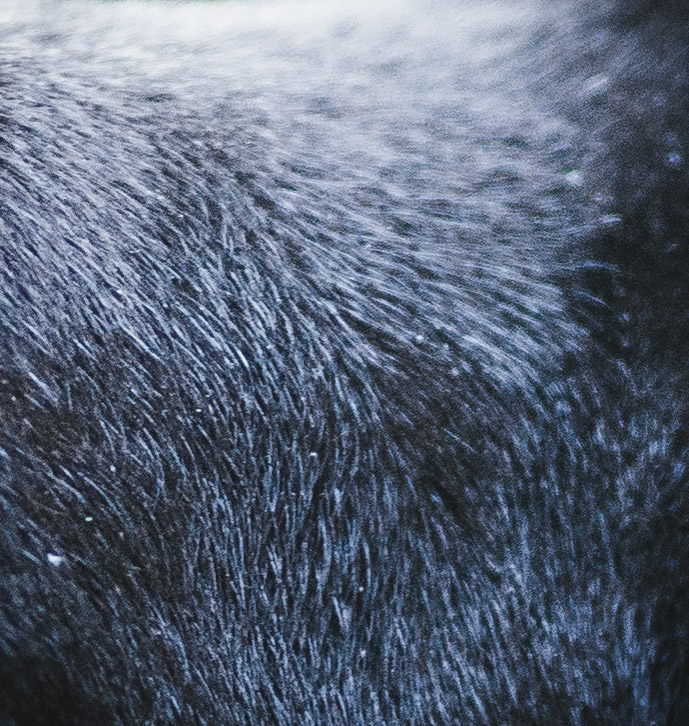 Read next: 10 ways entrepreneurs can de-stress