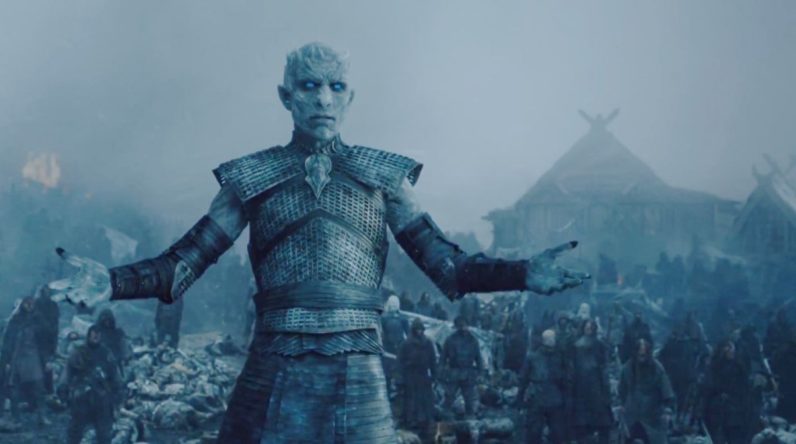 The Game of Thrones mania is real. HBO’s smash-hit fantasy drama series is well on its way to becoming the most pirated television show for the sixth year in a row after first claiming the spot back in 2012.

But how much exactly is the show pirated and how does the total extent of illegal Game of Thrones downloading spread across various locations worldwide? This is precisely what Abigail De Kosnik from the University of California, Berkeley set out to document in her latest research.

The associate professor currently oversees a computational data science initiative, called alpha60, which aims to quantify and map the overall BitTorrent traffic activity around the globe in an effort to expose the shocking volume of illegal media distribution that takes place on certain torrent platforms.

In a recent white paper, De Kosnik tracked 72 Game of Thrones-labeled torrents that were released shortly after the seventh season premiered. The purpose was to find out just how many people were pirating the debut episode.

The researcher discovered that out of the 12.2 million total viewers the show’s premiere attracted in the first five days, 1.77 million came from illegal sources. For more context, this accounts for 14.51 percent of the total traffic the show received.

De Kosnik has since visualized this data in a timelapse that shows how the downloading patterns differ worldwide:

In case you’re wondering how this data breaks down by region, these are the cities responsible for most of the illegal downloading:

You can access the full alpha60 report here for more insights about Game of Thrones torrenting patterns.

Ratings for Game of Throne piracy worldwide on Alpha60