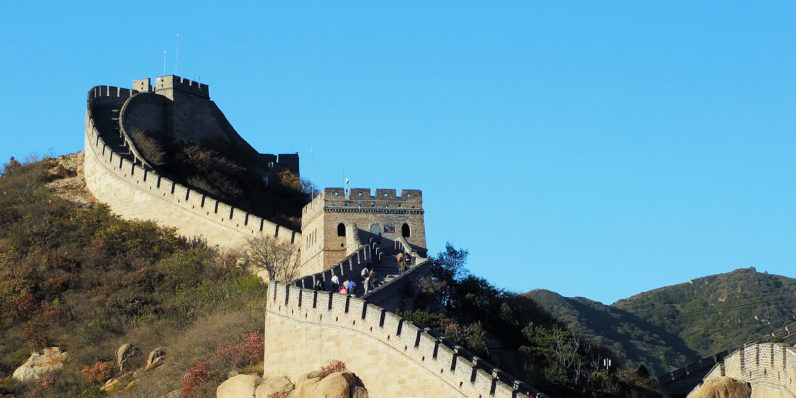 China’s ridiculous censorship laws are now chipping away at scientists’ ability to rely on outside sources in their academic pursuits.

Commonly referred to as the Great Firewall, China has become notorious for its nationwide internet censorship which renders popular global platforms like Facebook, Twitter and Google absolutely inaccessible to local netizens.

But while individuals whose work depends on the aforementioned services have been able to resort to various VPN offerings to circumvent draconian regulations, the government has gradually been pushing to shut down such solutions – and this practice is now threatening universities’ ability to do proper research.

The South China Morning Post reports that numerous researchers have voiced their concerns that the country’s move towards increased censorship is crippling their ability to effectively conduct “[f]irst-class” scientific work.

Academicians have argued that as long as they remain “cut off from the outside world,” it would be practically impossible to produce “research at a truly competitive level.”

“Without Google, academic research and study will definitely be adversely affected,” one Chinese university professor told the SCMP. “Baidu has absolutely no use for my work,” he continued, referring to local Google alternative.

While researchers previously relied on VPN services for access to the open internet, many once viable options have now become obsolete as part of China’s decision to ban unauthorized VPN providers. The law mandates that, in order to remain operable within the country, providers must first receive approval from the government.

Unfortunately, state-approved VPN services are hardly a legitimate solution when they can no longer offer users the ability to bypass the very same government-imposed restrictions they are seeking to avoid.

Over the last few years, China has made long strides to establish itself as a global leader in technology research. In fact, the country has attracted a slew of Western-trained scientists with hefty grants reserved for pursuing cutting-edge research in artificial intelligence and machine learning.

But as long as it continues to obstruct universities’ ability to freely access the latest scientific literature from across the globe, China is single-handedly putting its own scientific progress at risk.

Read next: This startup 3D prints glasses that will fit nobody but you