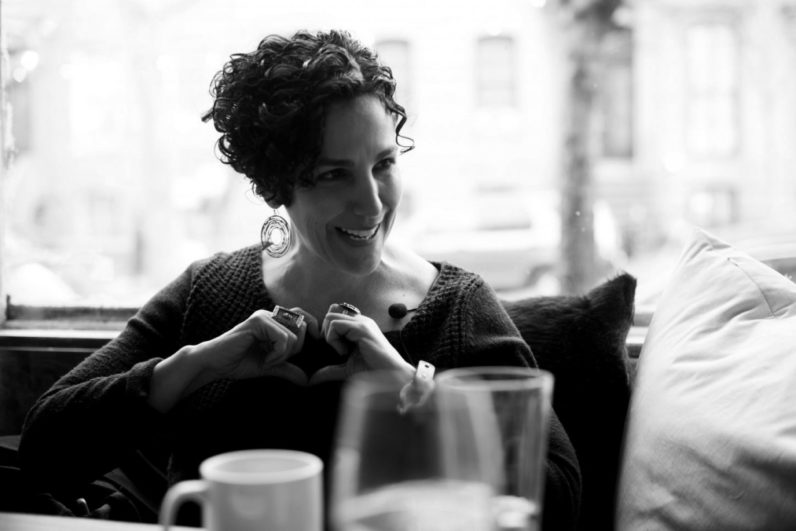 Yael Eisenstat has an interesting past. She ‘came out’ as a long term CIA employee in January 2017 after Donald Trump delivered a poorly received speech in front of the C.I.A. Memorial Wall.

She didn’t intend to be sensationalist or release state secrets like some previous ex-secret service employees who revealed their identity, rather she had had enough of Trumps stream of insults to her country and hoped that her actions could make a difference. She has advised vice-presidents and major corporate companies and now works at New York University as an adjunct professor.

Whilst at the eccentric and eclectic Tech Open Air in Berlin, I spoke with Yael to discuss technology, its impact on society, and we, or tech companies can and should do about it.

Read next: Why robots may soon steal all manufacturing jobs - but it's not all bad news