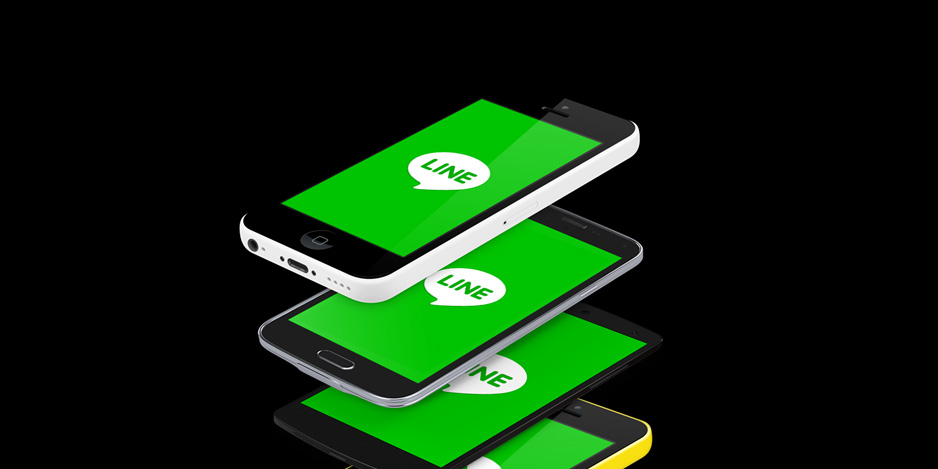 A wife in Taiwan was recently granted a divorce from her husband, who she accused of ignoring her — and her unanswered text messages were a key piece of evidence.

The judge in family court saw the unanswered messages (and the terse, unemotional replies the wife did occasionally get) and concluded the wife had enough grounds for a divorce:

The defendant did not inquire about the plaintiff, and the information sent by the plaintiff was read but not replied to. The couple’s marriage is beyond repair.

Personally, I have trouble getting consistent, reliable “Read” receipts in Messenger and iMessage — often the receipt won’t show up even if I open it and read it right in front of the person who sent me the message. I’m not sure I’d want them admitted in court as evidence of neglect.

Read next: How this CEO created a thriving business by being your ‘outsourced CMO’