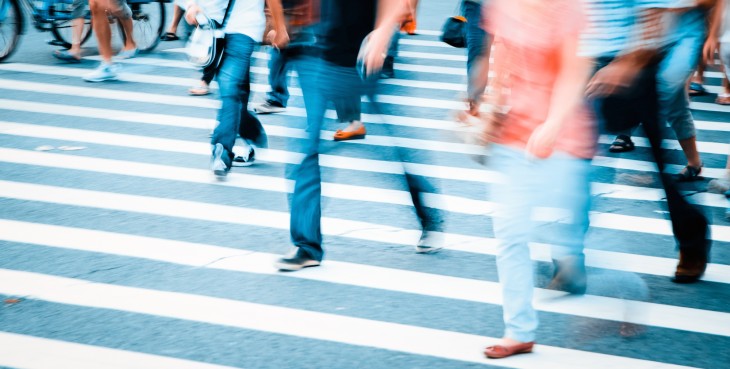 Honolulu City Council passed a bill this week which makes it illegal for pedestrians to use their phones while crossing the street. Anyone caught doing so could be fined up to $99.

The councilman who introduced the bill said he got the idea from teenagers who were worried about their friends:

These high school groups were concerned for their peers being distracted while crossing the streets and looking at their phones instead of looking both ways. The advancement of technology can sometimes be a distraction and cause people to not pay attention.

I applaud the kids for their initiative and good nature — when I was a teenager, I’d have let natural selection sort my text-addicted friends out.

The bill passed 7-2. An opponent pointed out that addressing the kids on their own terms would be more effective:

Teenagers are most influenced by their peers. A social media campaign would probably be more expansive than any legislation we pass.

The bill will have to be signed by the mayor before it can take effect.

Read next: Vertu's demise shows why luxury smartphones are an awful idea