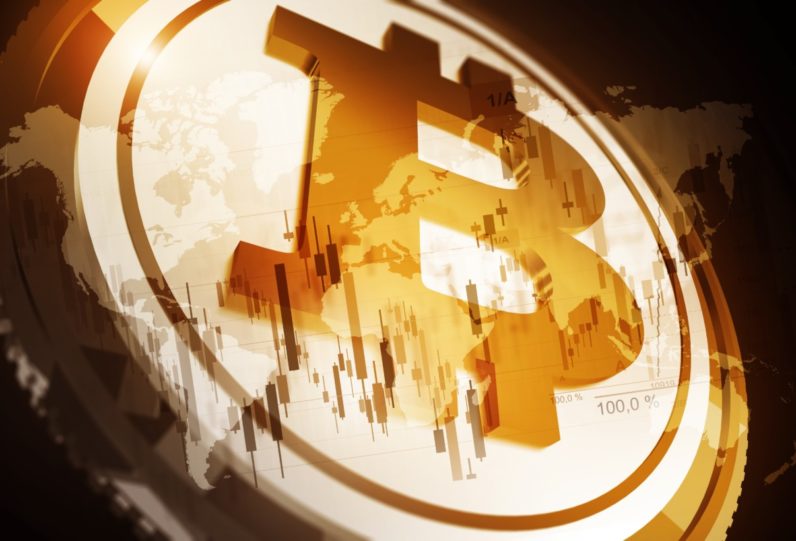 According to Goldman Sachs, Bitcoin (BTC) could climb to nearly $4,000 in the near future. Near, in this case, is relative. But after BTC breaks through the “messy” period in which it currently resides, Goldman analyst Sheba Jafari believes the coin is headed to at least $3,212, and quite possibly $3,900-plus. As of this writing BTC was worth $2,600 per coin.

Jafari notes that BTC has entered its fourth “wave” and that these periods “tend to be messy/complex.” We should expect more volatility, some sideways consolidation, and a new target of as much as $3,900 once it eventually passes into the fifth wave.

Maybe it’s time to buy more Bitcoin? Or, maybe it’s time to cash out entirely. Another investing legend, Michael Novogratz, made headlines last week by declaring cryptocurrencies (possibly) the biggest bubble of his lifetime. Novogratz, if you recall, once predicted the unlikely BTC rise. “Put a little money in Bitcoin,” he said during a 2013 talk. “Come back in a few years and it’s going to be worth a lot.”

He was, of course, correct. If you’d heeded his advice and invested after leaving his talk — when Bitcoin hovered around $200 — you’d now be patting yourself on the back and enjoying a 1,200-percent return. For frame of reference, an average return from the stock market hovers around 7-percent.

Novogratz also believes it’s a bad time to invest in Ethereum (ETH). He believes the cryptocurrency has hit its yearly high, although he does own both BTC and ETH. If its pattern matches that of Bitcoin in the early days, that should lead to a sharp drop, some sideways movement, and then a drastic rebound — perhaps to double its original price (or more).

What’s next? Could be Bitcoin or Litecoin, or perhaps another upstart with big potential. Siacoin, anyone?

But in the near-term, you can be reasonably confident in Jafari’s target pricing — as confident as you can be in anything cryptocurrency-related, that is.

Goldman Sees Bitcoin Soaring As High As $3,915 During Next Breakout on ZeroHedge