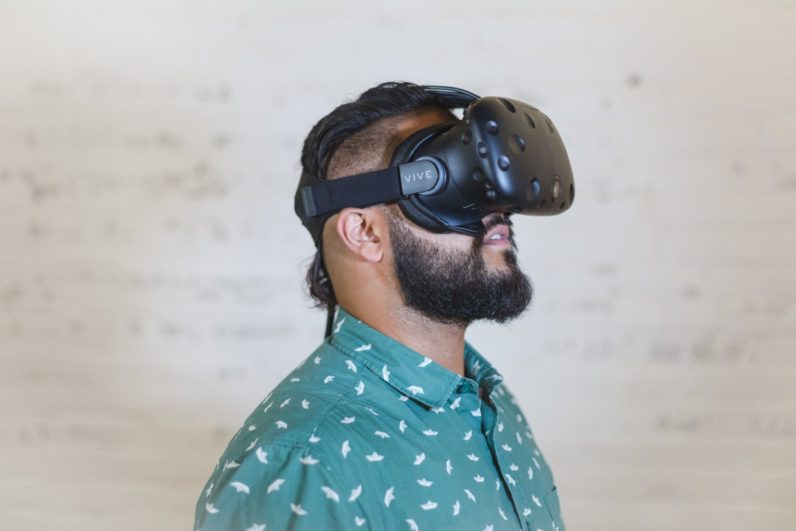 The day–to–day grind can be daunting: Bills need to be paid, errands need to be run, and work must be accomplished. But occasionally, the wonders of what is possible with technology hits us. Among them are devices, systems and programs that not only make life better (read: easier), they also open up possibilities for new branches of development.

To find out what recent technologies excite members of the Young Entrepreneur Council, I asked the following question:

What’s the best tech innovation you’ve seen in the past quarter and why?

We live in a 360-degree world, yet we have become accustomed to sharing it in a flat, one-dimensional way. Today, as with most technologies, 360 cameras are becoming cheaper and better than ever. With 360 videos becoming more affordable and widely available, we can expect user-generated content to undergo a renaissance. – Jacob Tanur, Click Play Films

AI can now predict many cancers, such as lung cancer, and heart disease better than human doctors can. New AI models are able to identify individuals at risk for certain diseases for further diagnoses and treatment. This has the huge potential to save lives and make us healthier. – Adelyn Zhou, TOPBOTS

Clips is a simple iPhone app with great features, like the ability to add titles by voice. But what I like most is that it isn’t locked down to one social network. You can make a video in Clips and then share it to any social media platform. That makes it more useful for marketing than Periscope and other single-channel video tools. – Vik Patel, Future Hosting

It’s just an amazing way to move a product forward for greater mass adoption. Many people were apprehensive about putting large solar panels on their roof, but to make the solar into roof tiles is ingenious and makes people appreciate the dual value they provide. – Peter Daisyme, Due

In Elon Musk’s recent TED Talk, he shows us a video clip of his latest project, digging a network of 3-D tunnels under LA. In the example, you could transport your vehicle and travel from Westwood to LAX in under six minutes! You could travel at over 200 km an hour without speed restrictions. This beats flying cars, in my opinion, due to safety and costs. – Terry Kim, NexGenT

LG’s Wallpaper OLED TV is absolutely incredible. I’m not a huge TV watcher, but a television so thin you can just stick it to your wall? Sign me up! – Tim Chaves, ZipBooks

Replacing cash and credit cards, PayPal and other e-payment platforms with facial recognition provides a safe and secure way for e-commerce sales. This is one of the best innovations for the e-commerce industry. Once it becomes available in the U.S., it will force the current payment systems to evolve, forever changing the way we shop online. – Duran Inci, Optimum7

Although many truck drivers could be out of a job, and that’s not great, it does mean that more shipments will be on time and hopefully fewer accidents on the road. – Thomas Smale, FE International

The solid state battery is still in the early stages of development, but they’re nevertheless incredible. There are many great advantages to a solid state battery, but one stands out. It’s resistant to puncture, cutting and other damage that would cause a traditional lithium ion battery to vent and even explode. – Andrew Namminga, Andesign

NASA’s modern take on 3-D-printed chain mail to protect ships and astronauts could be a giant step forward in 3-D printing that will hopefully trickle down to commercial and consumer applications. – Sam Saxton, Paragon Stairs

Major advancements have been recently made by Google, Microsoft, Intel and others in the field of quantum computers. All physics problems have now been solved, leaving only engineering issues remaining. Technology that was recently considered a work in progress has now had its breakthrough moment. Within two to five years, quantum computers with unimaginable power will be available. – Peter Bonac, Bonac Innovation Corp.

VR has become an integral part of so many industries. Several years ago, we might have thought of VR as an entertaining novelty. But its practical uses now span across the military, health care, engineering and marketing industries, among many others. The technology is accelerating rapidly and I’m anxious to see where it goes next. – Justin Lefkovitch, Mirrored Media

Read next: New tech promises to translate your speech into any language using your voice