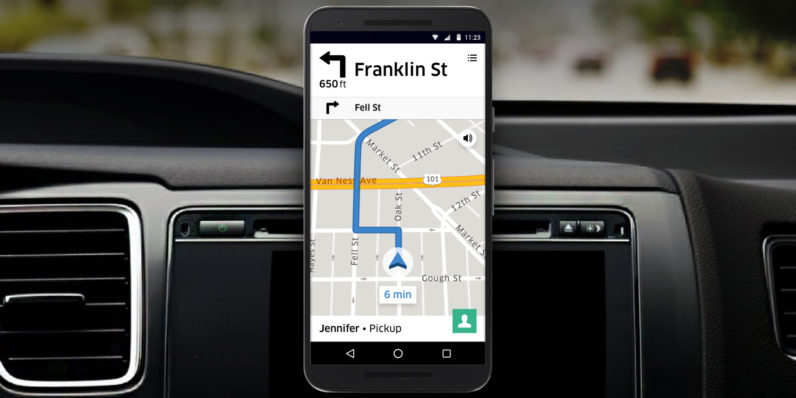 Although it’s now worth $70 billion, continually expanding across the globe and seeing revenues grow each quarter, Uber has plenty to worry about – and it started with a blog post.

You might have heard about this before. Back in February, former engineer Susan Fowler published a post on her personal blog accusing her managers at Uber of sexist behavior in matters big and small. The post led to the company’s launch of an investigation into the claims, and the firing of several employees in connection with the case – as well as the departure of its president Jeff Jones.

The investigation was led by former US Attorney General Eric Holder from the law firm Covington & Burling, and board member Ariana Huffington also joined that committee. Over a seven-hour meeting on Sunday, the board made recommendations for the company to correct course, and it could see even more executives leave Uber’s ranks.

We’ll have to wait until Tuesday to hear what those recommendations are, but Recode reports that murmurs within the organization hint at SVP of business Emil Michael being asked to leave.

The committee is also expected to suggest ways to fix Uber’s problematic culture in which malpracticing executives thrive as long as they get results. Last week, Eric Alexander, president of business in the Asia Pacific region, was let go after it was discovered that he obtained the medical records of a woman in India who had been raped while on an Uber ride back in 2014.

It’s also possible that CEO Travis Kalanick may be asked to take a temporary leave of absence. Meanwhile, the company still needs a COO (Kalanick has been looking for one since March) and a new CFO (its current CFO Gautam Gupta is leaving in July to join a startup).

In a bid to fix its image, Uber has hired former Apple music exec Bozoma Saint John as its company’s chief brand officer, and Harvard Business School Professor Frances Frei as its new senior vice president for leadership and strategy.

But will those new hires and the committee’s recommendations be enough to get Uber before it implodes? From the internal investigation alone, there were 251 HR complaints to look into – and other incidents have cropped up in the past.

The company will have its work cut out for it attempting to amend its ways. But beyond agreeing to firing problematic employees, it seems like Uber will need to expend tremendous will to drop its hustle-or-die culture and develop empathy if it’s to survive.

Uber board adopts all recommendations of the Holder report, no word on CEO Kalanick, other executives yet-sources on CNBC