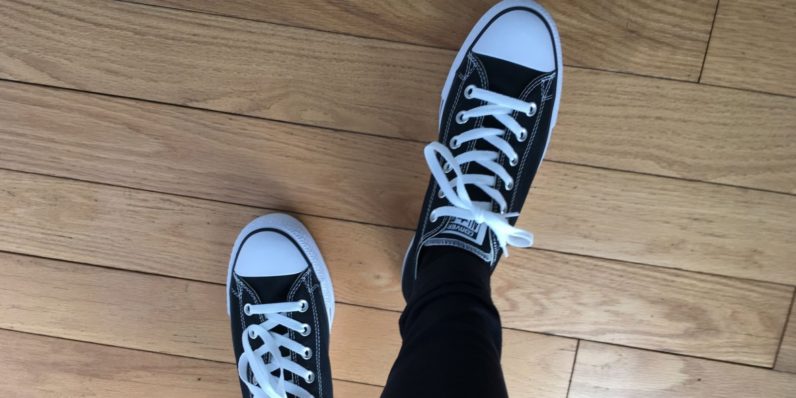 Former US Army intelligence analyst Chelsea Manning is posting photos of her first day out of prison on Instagram.

Manning was originally sentenced to 35 years in prison for leaking classified documents to WikiLeaks, but had her sentence commuted by Barack Obama during his last days in office. She was released yesterday, and today posted her first picture of herself:

Her very first Instagram post was of her “first steps of freedom” in a pair of black Converse sneakers. She has also detailed eating her first greasy pizza — which, being honest, is one of the first things I’d do after years in prison.

Manning said in a statement before her release: “For the first time, I can see a future for myself as Chelsea. I can imagine surviving and living as the person who I am and can finally be in the outside world.”