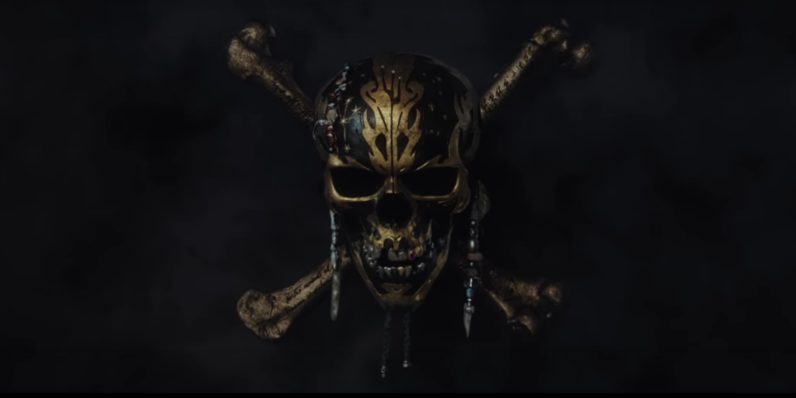 According to The Hollywood Reporter, Disney CEO Bob Iger announced to ABC staff today that hackers claim to have an unreleased Disney film, and will release it to the public unless the House of Mouse pays a ransom. The hackers have threatened to release the film in 20-minute chunks over time unless their demands are met.

Disney is working with federal investigators to sort it out. The report doesn’t say how much the hackers were asking for, beyond “a huge sum” to be paid in Bitcoin. Iger is reportedly refusing to pay.

According to Deadline, the movie in question is the latest Pirates of the Caribbean film, subtitled Dead Men Tell No Tales. The film will be (officially) released on May 26.

Read next: BlackBerry KEYone review: Yes, you still want a physical keyboard in 2017