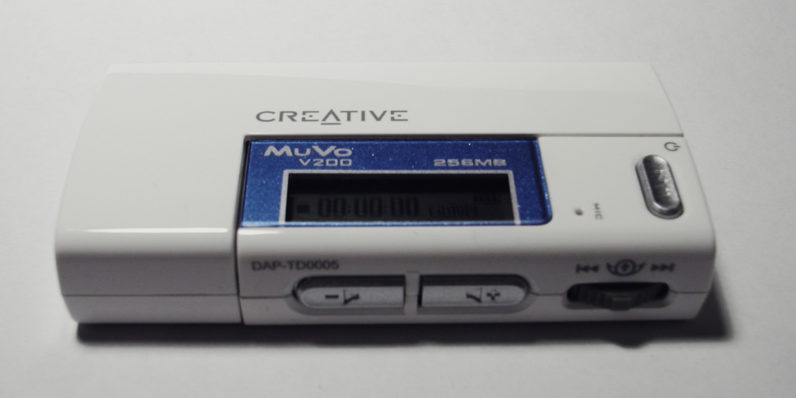 If you grew up in the 90s and early 2000s, you probably still remember downloading MP3 files to build your music collection, and burning up to 10 times as many of these onto audio discs than you could with traditional CD tracks.

I didn’t just remind you of MP3s to make you feel old first thing on a Monday morning; I also wanted you to know that the Fraunhofer Institute for Integrated Circuits – the German agency that invented the audio format and licenses some patents for it – has officially terminated its licensing program.

This doesn’t mean that MP3s stored on your hard drive will stop working, but don’t expect to see many new devices professing support for the format from here on out.

For many music fans, myself included, the MP3 holds a deeper meaning than just a file format. Growing up in India as a 90s kid, western music simply wasn’t as accessible through my childhood and teen years as it is today. So what’s a kid to do when they’re hunting for new rock releases and genre-defining metal albums? Head to the internet, of course.

Online, I was able to explore an ocean of music from every corner of the globe, discover artists I’d never heard of in my life, and develop an ear for well crafted songs. As I slowly grew my collection one track at a time and shared curated selections with peers and fellow music lovers, I was grateful for the opportunity to connect with likeminded people over the years and bond over a shared love for the stylings of Incubus, Metallica, Toad the Wet Sprocket, and Death.

In a statement, the German institute noted that while MP3 is still popular among some consumers, newer formats like AAC “can deliver more features and a higher audio quality at much lower bitrates.” It’s not wrong: these formats are indeed better for streaming and carrying more information than MP3s ever could. It’s just not all that easy to let go, though.

Farewell, dear MP3, and thanks for the memories.

Read next: How one guy stopped the WannaCry ransomware in its tracks after it spread to 150 countries