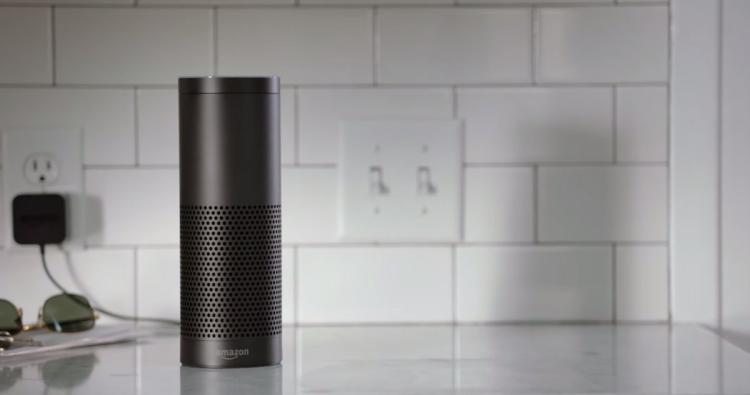 It was bound to happen eventually. As more and more Echo devices are making their way into people’s homes — including the utterly pointless Echo Show —  marketing companies are figuring out how to monetize Alexa skills with adverts.

One company, VoiceLabs, has announced a platform called Sponsored Messages, which lets skill developers add 6 to 15-second long commercials at the start and end of each conversation. These commercials would come from major brands, like ESPN and Wendy’s.

Speaking to CNET, VoiceLabs CEO Adam Marchick suggested that the developer of a sports podcast might team up with ESPN. So, when the user leaves the skill, they’ll hear a message that says “Thanks for listening, and thanks to ESPN for supporting us.”

A few uses later, the message might change to notify the user of an upcoming basketball game, and ask them if they would like a reminder.

Right now, the Alexa skill ecosystem is a closed one, with Amazon exercising ultimate control. Amazon’s guidelines dictate that adverts can only appear in streaming music, radio, or flash briefing skills. They also have to be static; they cannot use Alexa’s voice recognition to hold a conversation. As a result, don’t expect to see VoiceLab’s tech in the majority of skills available.

But given that developers aren’t keen on working for free, and Amazon has to attract quality skills to Echo, don’t be surprised if this eventually changes.

Read next: So you just realized you suck at design. Now what?