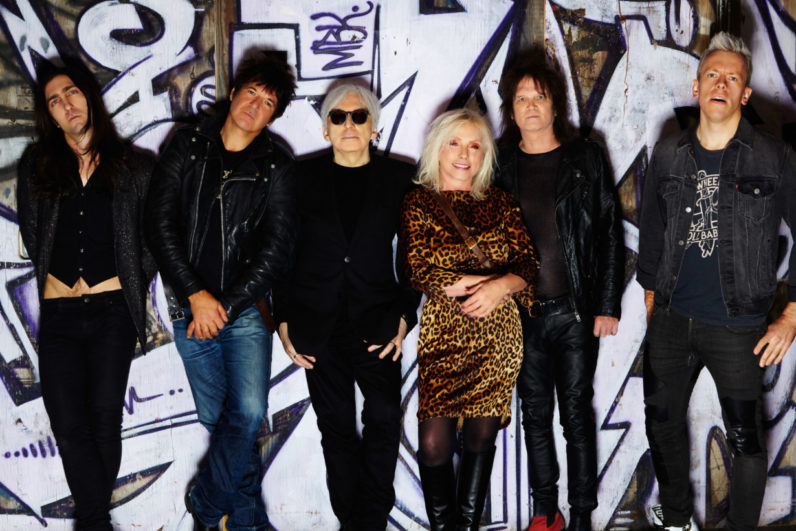 Amazon UK’s latest attempt to convince you to sign up for Prime? Prime Live Events, which offers you the chance to buy exclusive tickets for its own gigs, featuring amazing performers in intimate locations.

Amazon says more shows are to follow, and tickets for the first two events will go on sale on Thursday, giving you plenty of time to sign up for the all-important Prime account.

If you aren’t lucky enough to get in, you’ll be able to catch up on the show with Prime Video. Amazon intends to record each concert, and release it on its own streaming platform.

That said, it’s a shame that the lineup is so London-centric. Most of the country lives outside of London, and there are some amazing music venues in the North, like Manchester’s Soup Kitchen, Liverpool’s Bombed-Out Church, and The Cluny in Newcastle.

The tickets themselves are pretty expensive, too. The cheapest Blondie ticket starts at £150 ($194), while tickets for Katie Melua start at £75 ($97).

Although, that’s to be expected. They aren’t playing large arenas, where you can expect some cheap seats. They’re playing small, intimate venues. The Round Chapel, for example, can only fit 499 seated people. Compare that to the nearby O2 Arena, which has a maximum capacity of 20,000.

Amazon’s move into live music is shrewd. It bolsters Amazon’s original content credentials, which is increasingly regarded as the factor used to differentiate between streaming services. And given that Netflix has chosen to focus on live comedy specials, the live music space is Amazon’s to own.

It also stands to reason that people might sign up for Amazon Prime, simply for the chance to get access to these once-in-a-lifetime tickets. Given the huge amounts gig tickets can go for on secondary markets, like Seatwave and StubHub, what’s £79 for a Prime subscription?