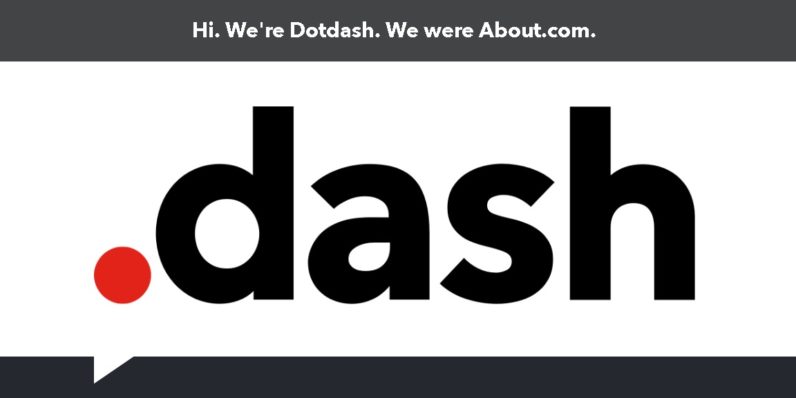 Say farewell to About.com — the go-to site for basic information on the internet is being dispersed and retooled into a new brand called Dotdash.

Meet the new boss — not quite the same as the old boss.

Dotdash replaces the information-based URLs of About into separate verticals based on specific topics. Here’s the full list of separate sites:

The only About topic that still functions, as far as I can find, is About Travel, though this will eventually be phased out in favor of a site called TripSavvy.

Any attempt to go to another About URL redirects to Dotdash. I don’t quite understand why the About brand has to be replaced, but I was never very attached to this most boring of site names.

About.com rebrands to Dotdash on TechCrunch