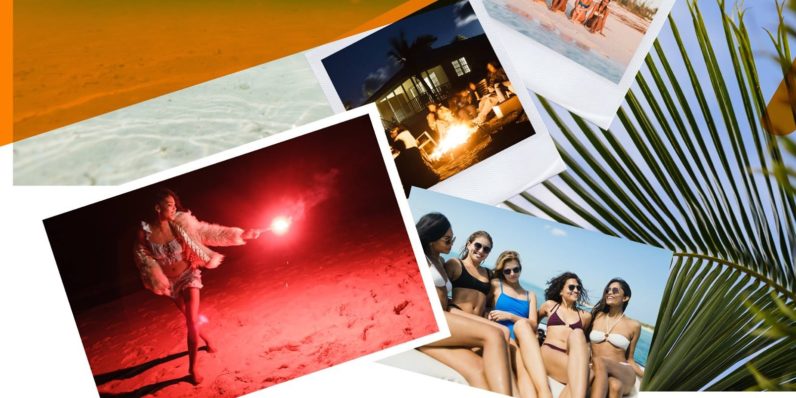 Can you sue someone over Instagram hype? One unhappy Fyre Festival attendee is going to try.

In case you were fortunately poor enough (and no, that’s not an oxymoron in this case) to miss it, the Fyre Festival was an event supposed to be taking place last weekend in the Bahamas. It didn’t turn out so well. Daniel Jung is suing the festival for $100 million in a class action lawsuit for fraud and breach of promise.

The so-called Festival commanded a high ticket price — plaintiff Daniel Jung claims he spent $2,000 on a package deal for the weekend. There were even rumors of a $399,995 VIP package that got you a special house to crash in (for that price, I assume you got to keep the house).

But when festival-goers arrived, they found a series of refugee tents, cheese sandwiches to eat, and basically nothing they were promised. Because the festival was hyped as cashless, the lawsuit says, festival-goers arrived without cash and were then unable to navigate a local economy that runs on cash, stranding them in the Bahamas for a day.

Why’d they buy tickets in the first place? Ladies on Instagram told them to.

The list of models and actresses hyping the festival to their Instagram followers is long and star-studded. Bella Hadid, Claudia Alvarez, Emily Ratajkowski, Hailey Baldwin, and other people who have more followers on Instagram than I’ll ever have dollars to my name. Even Kendall Jenner is supposed to have been involved, because it can’t be a big, gaudy social media event without someone from the Kardashian clan making an appearance.

The lawsuit says that, rather than call the event off when it became apparent they had no clue what they were doing, the organizers warned the Insta-fluencers not to come — it was too dangerous because it was underequipped. The people who paid weren’t given a heads-up, but heaven forbid the famous people get hurt on Lord of the Flies island.

Read next: I really hope this is the next Microsoft Surface device