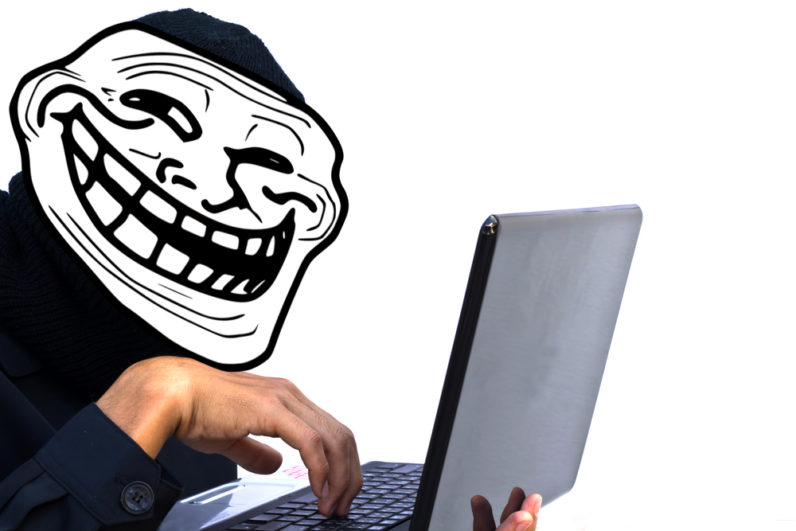 Back in March, reports surfaced that a cunning Lithuanian phishing artist had purportedly scammed two unnamed US tech giants out of the hefty sum of $100 million – as it turns out, the two unsuspecting victims were none other than Google and Facebook.

The two industry titans have now come forward with a confirmation it was them that fell victim to the multi-million scam, Fortune reports.

The phisher, identified as 48-year-old Evaldas Rimasauskas, posed as an Asian contractor to trick executives from Facebook and Google to wire a total of more than $100 million in the period between 2013 and 2015.

The cybercriminal has since been charged with one count of money wire fraud, three counts of money laundering and one count of aggravated identity theft by the US Department of Justice.

“From half a world away, Evaldas Rimasauskas allegedly targeted multinational internet companies and tricked their agents and employees into wiring over $100 million to overseas bank accounts under his control,” said acting attorney Joon Kim back in March.

A spokesperson for Google said in statement that the company “detected this fraud against our vendor management team and promptly alerted the authorities,” adding all stolen funds were later “recouped.” The exact sum, however, was not disclosed.

Facebook similarly confirmed it had recovered its funds, but stopped short of disclosing the exact number.

Read next: Does anyone really need a phone that can tell what you're eating?