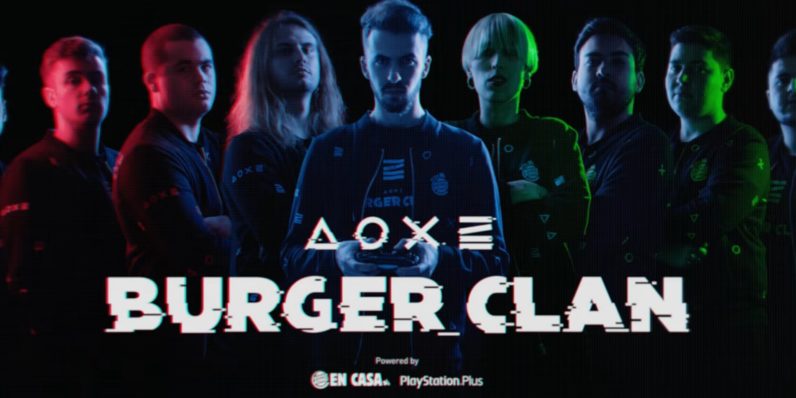 The Spanish Burger King channel put up a video with the hashtag “#BURGERCLAN,” detailing a new campaign to … actually, I’m not sure what the point of it is. I think you’re supposed to be able to order Burger King directly from your fellow gamers.

According to the video, you put your PS handle on your Burger King profile. Then you befriend their designated gamer reps and game with them. When you get hungry, you can order food from them while you’re playing, although the video shows the rep asking you what you want ahead of time. For the moment, it seems to be available only on the Spanish site.

If this was just a way to order Burger King directly from your PS4, I doubt I’d even flinch. I’m not a fan of the Whopper, personally, but if it were to be delivered via me babbling to my PlayStation, I’d probably try it at least once. But I don’t want to game with a Burger King spokesperson who might ask me to order some chicken fries at any given opportunity. I can’t be sure they’d watch my back in Titanfall 2 if I were to tell them I’d just eaten McDonald’s.