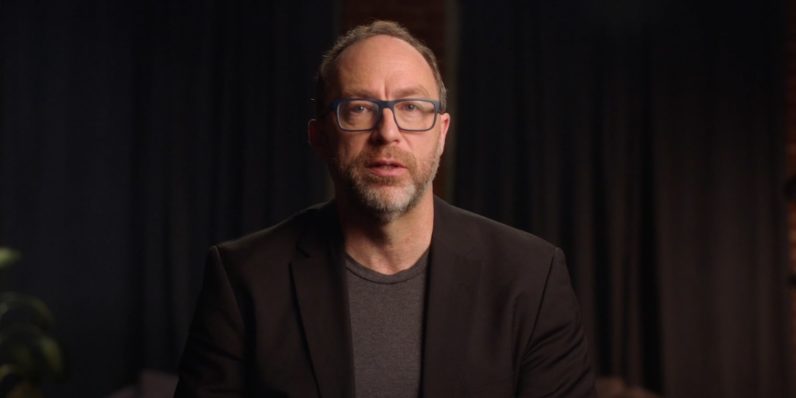 Jimmy Wales is all about grand ideas: 16 years ago, he co-founded Wikipedia, one of the largest compendiums of information on the planet. Now, he’s out to tackle the plague of fake news on the web with a new venture called Wikitribune.

Wikitribune is a global news site that will feature stories by professional journalists; their articles will be vetted and fact-checked by volunteers, and efforts will be made to ensure maximum possible transparency about the sources of information for each piece.

Wired interviewed Wales about Wikitribune as the site went live on Monday:

The project – and in effect, journalists’ remuneration – will be crowdfunded by contributions from supporters. The initial plan is to hire 10 reporters if Wikitribune reaches its first funding goal; its first issue will also be published soon.

It’s worth noting that this is a vastly different approach from Wikinews, a separate venture from Wikipedia’s host, the non-profit Wikimedia Foundation. Wikinews crowdsources stories from around the world and allows anyone to publish content there. While the idea seems solid, it often features outdated stories – not exactly what you’d expect from a ‘news’ site.

It’ll be interesting to see just how many people buy into Wales’ vision. The campaign still has 29 days to go before it stops accepting funding; you can learn more about the project and make a one-time donation or contribute regularly here.

Read next: 3 pillars of building a great product to help stand out against your competition