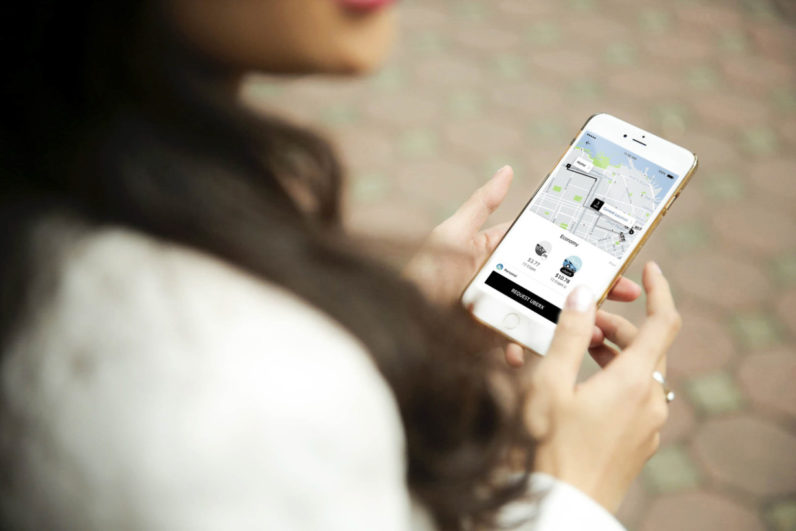 Uber is making headlines once again as fresh allegations of its questionable business practices surface. The latest comes from The New York Times, which reports that Uber was nearly kicked out of Apple’s App Store for tracking iPhones even after users had deleted the ridesharing app.

In early 2015, Apple had discovered that Uber had been ‘fingerprinting’ iPhones in such a way that they could always identify each of those devices even after they had their data erased. Apparently, some drivers were buying stolen iPhones, creating rider accounts on them and accepting rides from said accounts in order to make more money – and Uber wanted to put a stop to it.

The trouble is that tagging iPhones this way goes against Apple’s rules for app developers. Uber tried to find a way around this: it geofenced Apple’s Cupertino headquarters in its fingerprinting tool, so that engineers at the company wouldn’t be able to spot the illicit code on iOS devices. Uber was reportedly caught by Apple staff who worked outside of the company’s main facility and noticed the fingerprinting tactic.

There’s more: when Uber was expanding across the US back in 2014, one of its methods for urging local legislators to lobby for allowing the company to run alongside traditional taxis involved creating scripts to automate votes for its service in city surveys.

These are just the latest in a long series of missteps made by and within the company in its quest for rapid growth and world domination. It’s still reeling from allegations of sexism among members of its management (and just extended its internal investigation to the end of May), was found using a tool to identify and ditch riders who were government employees, and reportedly built a top-secret app to track Lyft drivers. It’s no surprise that the company saw its president depart after just six months on the job in March.

The NYT piece points to Uber CEO Travis Kalanick’s relentless drive to achieve his goals and a ‘blindness to boundaries’ for all that’s happened with the company, and delves into a history of how he ran his previous ventures before he got to this point. It’s certainly worth a read if you’re trying to understand the method behind the madness.

Update: In a statement, Uber told TechCrunch that tracking across devices is a common practice for preventing fraud and that it found code in a late 2014 version of the app that enabled a form of tracking that Apple doesn’t allow.

Uber's C.E.O. Plays with Fire on The New York Times

Read next: Don't use email unsubscription services that sell your data - try this instead