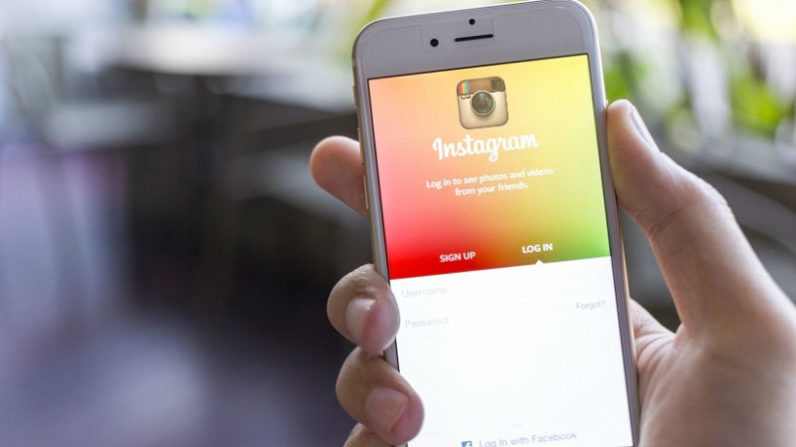 The outage affects both the web and mobile versions of Instagram. According to DownDetector, Instagram’s outage seems to be widespread. It’s affecting everyone, but the heatmaps seen below are hottest in the heaviest use areas — US, Brazil, Europe, and parts of Asia.

As of this time, Instagram hasn’t released an official statement as to what’s causing the outage, or when the service may return. We’ve reached out for comment, and will update this piece as needed.

For now, just hop on Twitter and explain your lunch in 140 characters.

Good to know I'm not the only one who comes to Twitter to check if #instagram is really down or if it's just me!! pic.twitter.com/SxZ90N575W

Not really sure what reason I have left to live while Instagram is down.

Instagram is down so now everyone has to explain their #GymFlow in 140 characters.

Update: It’s back now, but we’re still awaiting comment from Instagram as to the cause. We’ll update as soon as we know more.