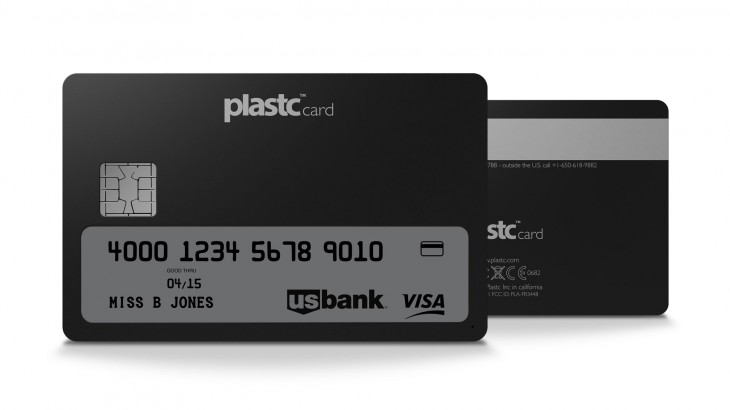 Plastc, the card we all wanted in our wallet, is going out of business. The reprogrammable card featured an e-ink display, and stored data from up to 20 other credit cards in an attempt to simplify our cluttered wallets. It was sleek, stylish, and highly-sought after, attracting more than $9 million in pre-orders since launching in 2014.

According to a blog post today, Plastc is closing its doors after two failed funding rounds. Early this year, Plastc sought to raise additional capital to kickstart its launch and fulfill preorders. Its first option, a $3.5 million Series A round, fell through. The company then snagged a $6.75 million offer, only for the investor to back out at the last minute, according to a company spokesman.

For backers, the news gets worse. Plastc won’t be filling any pre-orders on the way out. (Emphasis theirs).

The support of our amazing backers has been incredible, which makes this announcement even harder. We were so incredibly ready for production in order to hit our deadlines but without capital it is impossible for us to move forward and we will not be able to fulfill any pre-orders.

We are disappointed and emotionally distraught, and while we know this is extremely disappointing for you, we want our backers to know that we did everything we could to make Plastc Card a reality.

Read next: Apple leak suggests AR glasses are in the works