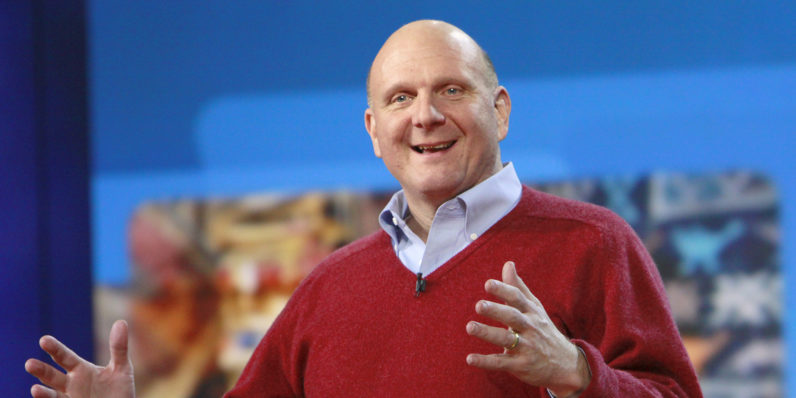 Former Microsoft CEO Steve Ballmer has been quietly working on a project to make unbiased data about US government spending available to the public, and it’s set to launch today.

USAFacts.org will help people understand how the country spends its budget of roughly $5.4 trillion across federal, state and local agencies, using data only from government sources.

Ballmer worked with economists, university professors and other professionals to cull data and build the database. It’s cost him more than $10 million in direct funding and grants to bodies like the University of Pennsylvania so far.

So what can you expect to find on the site once it goes live? You’ll be able to uncover how nearly 24 million work for the US government, and as The New York Times notes, what percentage of overall tax revenue is paid by corporations.

It’ll be interesting to see what else the site surfaces; at an event at the Economic Club of York, Ballmer & Co. presented a 316-page filing that breaks down the numbers, kind of like a 10-K annual report that companies must produce for the US Securities and Exchange Commission.

You can sign up to be notified when USAFacts.org launches here.

Via The New York Times

Read next: Where to watch Facebook's F8 developer conference live