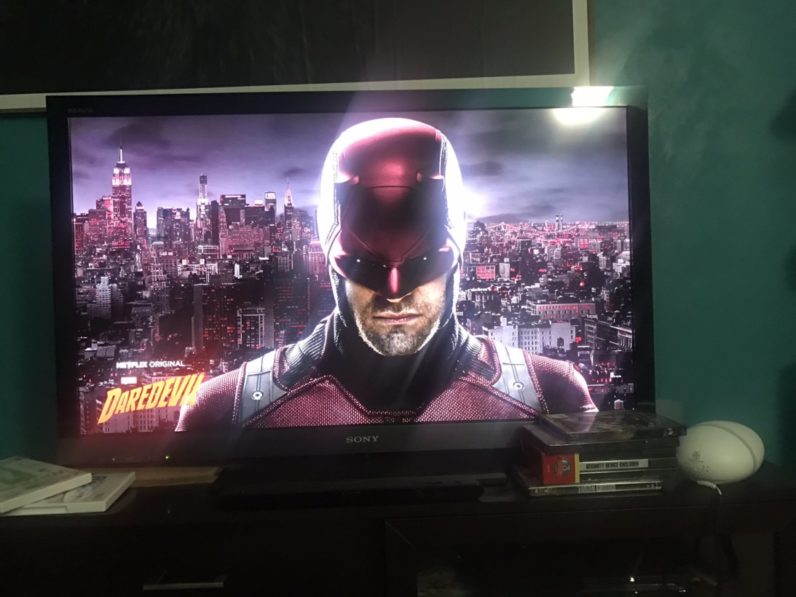 Very quietly, Netflix has introduced a new screensaver feature in its TV apps. Whenever you leave your console or TV box mid-film, it’ll bring up a screensaver promoting one of Netflix’s original productions.

So Netflix does a new screensaver thing. I came back from the bathroom to this. And now all I want to do is start watch #5. I need help. pic.twitter.com/v51Qh7ELLZ

There's now some kind of Netflix screensaver going on on my Fire TV. How long has that been a thing? pic.twitter.com/e7KCi8yHtB

Sidebar; i woke up at 2am with this Netflix screensaver on my tv. pic.twitter.com/96vhpQdxfq

Speaking to TechCrunch, Netflix said that it had rolled out the feature to its TV apps after a period of testing.

There is currently no way to disable it, nor can you configure when it appears.

So far, the screensavers have been reportedly seen on a variety of devices. The list is long, and includes Android TV, Fire TV, Mi Box, Xbox One, PlayStation, Roku, and various Smart TVs.

Given that Netflix has said the feature is available across every Netflix TV app — with the exception of some older and legacy devices — it stands to reason that eventually it’ll make its way to the desktop and mobile versions of the web app.

Honestly, I’m not entirely against this. As annoying as adverts are, there’s a lot of really great content on Netflix, and unearthing it can be a challenge.  If this feature is used to shine a spotlight on hidden gems that would otherwise go unnoticed, more power to Netflix.

Read next: Kayak's new travel site is... a spreadsheet?