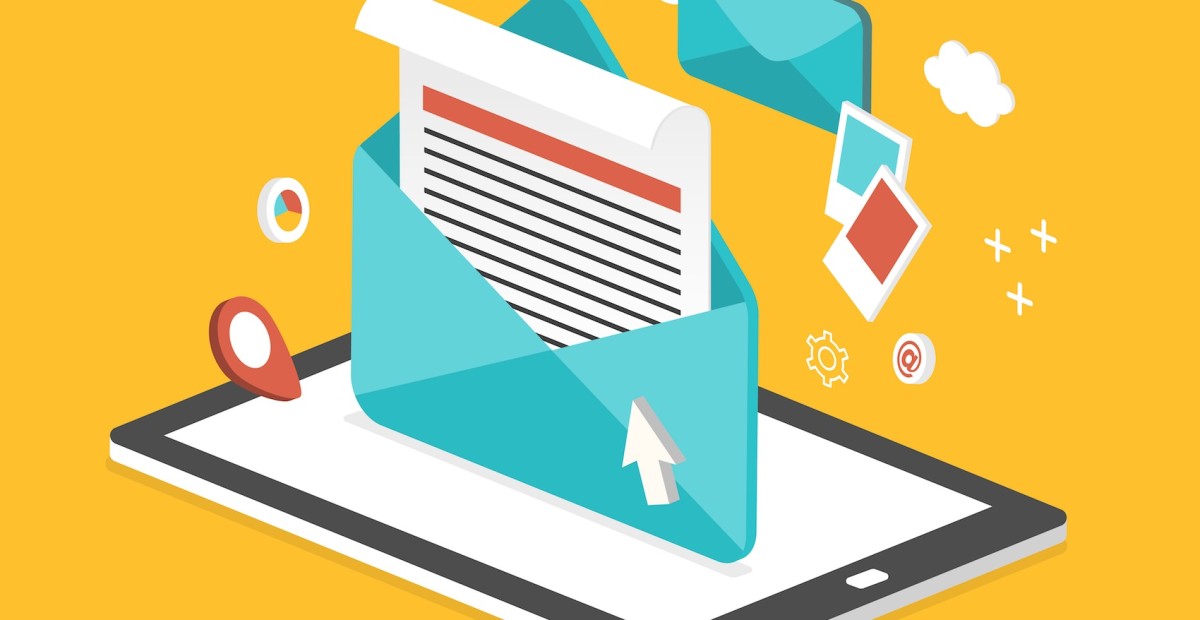 Every day, my inbox is flooded with messages. I get hundreds of emails from PRs and founders, telling me about their startups and products.

Some are great. Most, unfortunately, aren’t.

They don’t produce coverage, or replies. Just grumbling and resentment. So, what lessons can we learn from the worst-of-the-worst pitches? And what can you do to ensure that you don’t end up on a reporter’s shitlist?

The answer you’ll get will undoubtedly vary from journalist-to-journalist, but here are my top-ten pitch bugbears.

I have no idea what it’s about

Your email confidently tells me your client is “the future of MDM.” That it’s found “new synergies in the B2B and B2G telecommunications sector.” The only problem is, I don’t know what that means, and I’m pretty sure you don’t either.

Note to Google: You should totally update Translate to decipher 90 percent of the PR emails that land in my Inbox.

The best pitches I get are the ones where I can understand the product or story after reading just one paragraph. Drop the jargon and the braggadocio – just keep it short and simple.

Your email makes my eyes bleed

This is self-explanatory. If your email doesn’t format properly on my smartphone, I’ll probably just hit the little trashcan icon in Gmail.

Ditto if your email is filled with garish red and yellow text.

Like I mentioned in the previous point, simpler is always better. If the story is interesting, or the product is cool, just let it speak for itself.

This happens often. A PR or founder will pitch me, and if I don’t immediately reply, they’ll send a follow-up. And another. And another.

One founder pitched me the day before I went on vacation. I sent her a polite reply explaining that I thought her product was interesting, and I’d take a look when I got back. Despite that, she sent two follow-ups while I was away, each more irate than the last.

Another pitched me on a Friday, shortly after I had signed off from work, switched on the Xbox, and cracked open a beer. So, naturally, I didn’t jump to read his mail. He then proceeded to email me on Saturday and Sunday, just to make sure I saw his pitch.

It’s worth remembering that anyone you pitch to is a human. They generally don’t like being barraged with messages, and they have lives outside work. Most reporters I know have hobbies, partners, and kids.

Believe it or not, but these come before your email.

You don’t answer the damn questions

So, you’ve sent a pitch that a journalist has found interesting, and they’ve responded to you. Great!

Here’s a tip: If they’ve got a question, actually acknowledge it. There have been times when I’ve replied to emails to ask about specific things – like availability, pricing, funding, etc – only to have those questions completely blanked.

Either answer the question, or say that you can’t talk about them at this time. Both are acceptable (and polite) options. Pretending that the question wasn’t asked isn’t.

Embargoes are a part of day-to-day life for technology reporters. They allow you to see information about a product or company, long before it becomes public knowledge. But they also mean that you’re not allowed to write about a story until a certain point of time, when the embargo lifts.

Most reporters (most, but not all; TechCrunch founder Michael Arrington is noted for his hatred of the embargo) are okay with embargoes. They allow you to learn the pertinent details of a story, and then build your coverage with additional research. They give you time to reach out to experts for comment. They let you actually think about the story, and what it means in a wider context.

I’m not sure what the ideal length of an embargo is. It guess it depends on a number of factors.

But I know what the ideal length of an embargo isn’t. If you’re giving reporters just 90 minutes lead time, then your embargo is pointless, and you might as well just release your story to the wild, and hope that someone picks up on it.

I write about technology, startups, and web-culture. I don’t write about car parts, poetry books, or horticulture. It sounds silly, but these are all things that have been pitched to me at some point.

A huge part of me feels for the companies involved, because they’ve obviously paid for a PR firm to get them some coverage, and they’re being taken for a ride.

But anyway, I digress. Most reporters have their own interests. Their own niches. If you want your pitch to be successful, you’re best targeting reporters who cover what you do.

No, I don’t want to speak to the CEO

Many PRs define success by the number of press interviews they set up with their client. How many journalists they introduce to the CEO. As a result, they do their best to railroad reporters into sitting through lengthy interviews.

Don’t get me wrong – CEOs are a great source of quotes and insight. I enjoy speaking to people who are doing amazing things. But in the same respect, there are times when this is total overkill, and an inefficient use of both mine and the CEO’s time.

If I’ve got a few questions about, say, pricing and availability, I don’t need to speak to a C-level executive for thirty minutes.

You don’t know what an exclusive is

Exclusive means just that – you’re pitching it to me, and to me alone.

A thirty-minute head-start does not an exclusive make. And if you pitch your story to several different reporters, each offering them an embargo, God help you when they find out.

I wouldn’t want to be you.

If your lips are moving, then you lie, lie, lie

You say we met at a conference I didn’t attend. Your email says you’ve read my work and you’re a fan, but my address is in BCC, and you don’t address me by name. You say things that are obviously, transparently false.

PRs – bad ones, at least – will use all of these tactics to get a foot in the door. But they don’t work. In fact, they do the opposite. Because if I can’t trust you to tell the truth in your pitch, how can I tell our readers about your product?

This one’s obvious. You sent your pitch to my work email – the one which is specifically for receiving pitches.

I don’t need to see it on my personal email. And I certainly don’t need you to slide into my Twitter DMs, or Facebook messages. And I definitely don’t want you to call me – god forbid.

The lazy pitches overwhelmingly come from professional PR firms. Once they’ve received their fee – which can be as much as $10,000 per month – they’ll write some terrible, un-spellchecked disaster of a pitch and then bombard their mailing list with it. These people are hacks, and should be called out at every possible opportunity.

There’s another side of the coin. Startups often can’t afford a PR firm, so they try to handle it in-house, usually by someone with no background in PR. The end result are pitches that aren’t well-formed, but you can usually see past that.

I would argue that the best pitches – the ones I’m most receptive to – are the ones that feel most human.

Imagine you’re writing to a friend about your startup. Pitching should be about that. You should base your emails on a sense of mutual respect and understanding. Remember, there’s another person at the other end of the email.

Read next: These are the Congressmen who voted in favor of selling your internet data