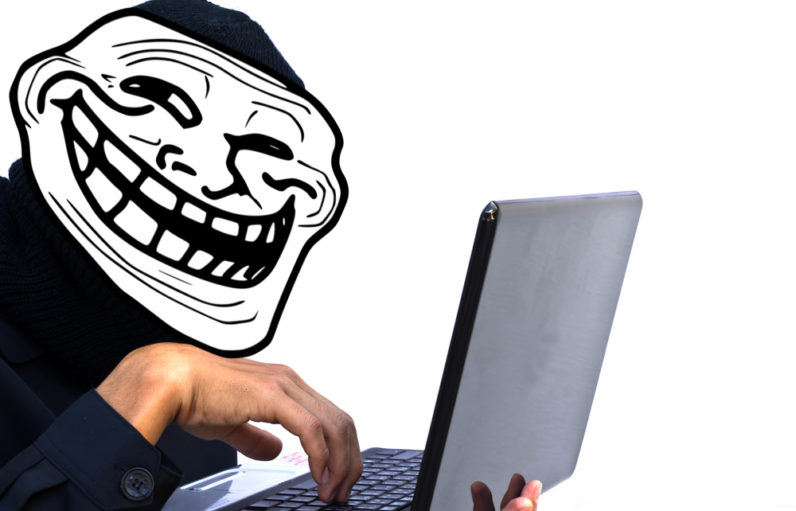 Online scam artists are getting smarter by the day. One cunning Lithuanian phisher has reportedly managed to rip off two American tech firms for a staggering $100 million in total, according to a recent indictment by the US Department of Justice.

The scammer purportedly orchestrated an intricate phishing scheme, which involved masquerading as an Asian computer hardware manufacturer, to trick the two unnamed companies into wiring him the hefty sum.

The attacker has since been identified as 48-year-old Evaldas Rimasauskas and placed under arrest.

“From half a world away, Evaldas Rimasauskas allegedly targeted multinational internet companies and tricked their agents and employees into wiring over $100 million to overseas bank accounts under his control,” said acting attorney Joon Kim.

“This case should serve as a wake-up call to all companies – even the most sophisticated – that they too can be victims of phishing attacks by cyber criminals,” he added.

According to allegations filed in the indictment, the conman swiftly proceeded to disperse the stolen cash to various accounts across the globe, including Latvia, Cyprus, Slovakia, Lithuania, Hungary, and Hong Kong.

The victim companies eventually resorted to the Federal Bureau of Investigation for help to catch the sly scam artist.

While for now the charges are merely accusations, Kim reminds the arrest should “serve as a warning to all cyber criminals that we will work to track them down, wherever they are.”

on US Department of Justice

Read next: A nightmare future of AR is closer than we think