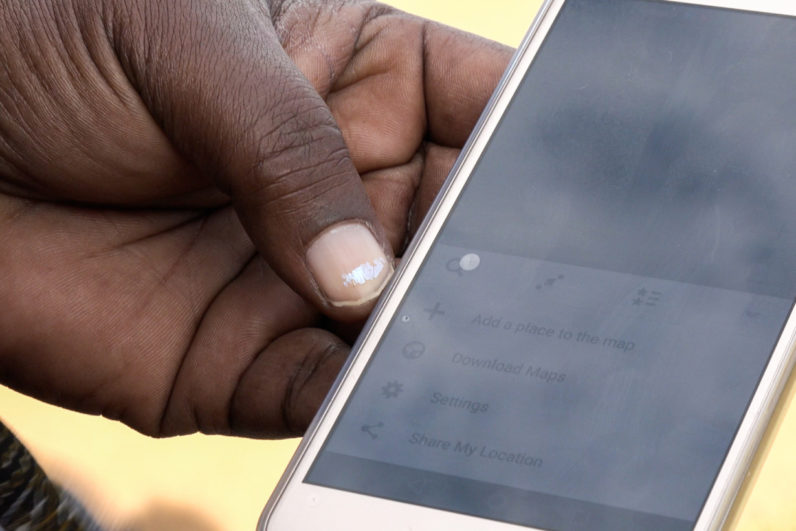 Worldwide, there are literally hundreds, if not thousands, of charitable organizations. That’s great of course, but the amount of phil-entropy doesn’t make choosing what charity to support any easier. We’d like to help.

Every week, we’ll pick a charity doing something worthwhile using tech, and break down what they do, why that matters, and most importantly, how to help in a tangible way.

To kick this off, we’re starting out with the Tanzania Development Trust, a charity registered in the UK that has funded development projects within Tanzania since 1975. Their ask is simple: 20 used smartphones.

What are they doing?

The Tanzania Development Trust supports a Safe House for young women and girls in Mugumu, a village in the North of Tanzania. From there, they try to educate people in the surrounding villages about the dangers of Female Genital Mutilation (FGM), which is still practiced in these remote areas. Also, the Safe House has been a home for 40 girls who want to escape FGM, “although during the last cutting season we were housing 134 desperate girls,” according to TDT’s website.

A 2011 report from the German Society for International Cooperation stated that 18 percent of women have been subjected to FGM in rural areas. This number has been declining since 1996, but the report states that could be because “the legal situation had changed since the last survey, [and] it may be that some of those queried claimed that they had not been cut although in fact they had.”

How are they helping?

The organization is doing outreach work in the surrounding villages with a team of actors, singers and dancers to educate and change attitudes towards FGM. Their work is hampered by the lack of maps of where the girls are, though. Apparently, there are villages of 10,000 people that don’t appear on maps. To solve this, TDT has recruited over 1,000 online volunteers who map roads and building from satellite images. But they also need people on the ground to add names to the found villages. People with smartphones.

What can you do to help?

Donate your smartphone. The charity operates from central London, and would like to collect a bulk of smartphones there to ship to Tanzania. Ideally, these would be Android phones, but that’s not vital. Their goal is collecting 20 smartphones, but the more, the merrier. So if you have an old smartphone collecting dust somewhere, mail it to:

Or if you’re in Amsterdam, you can drop off your smartphone at our office or mail it to us, and we’ll make sure they get to the right place:

We’d like to do this every week, please send your suggestion to better the world to [email protected] with subject ‘help to help’ and we might be able to help.