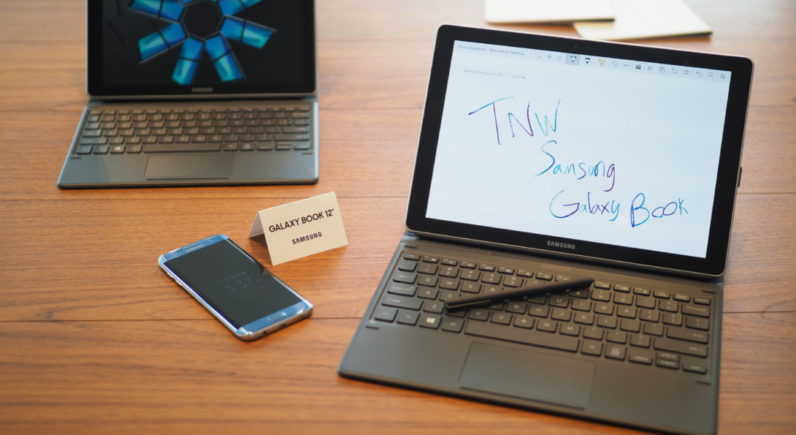 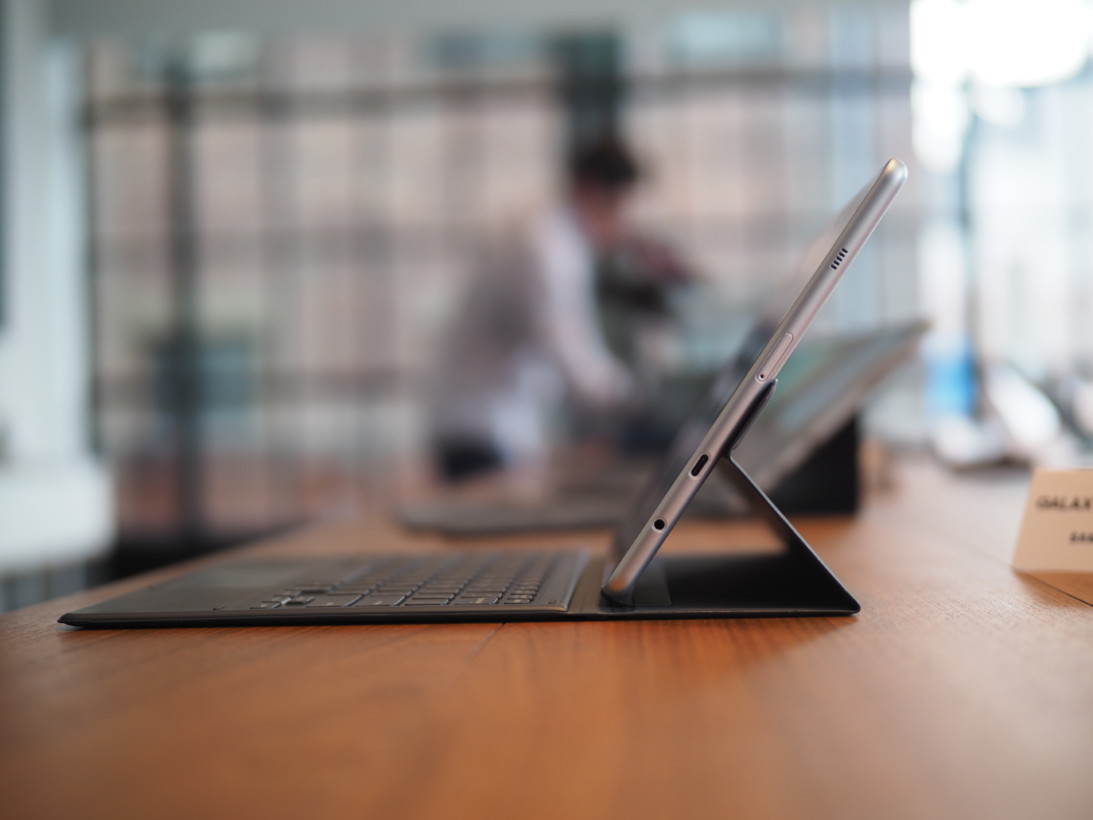 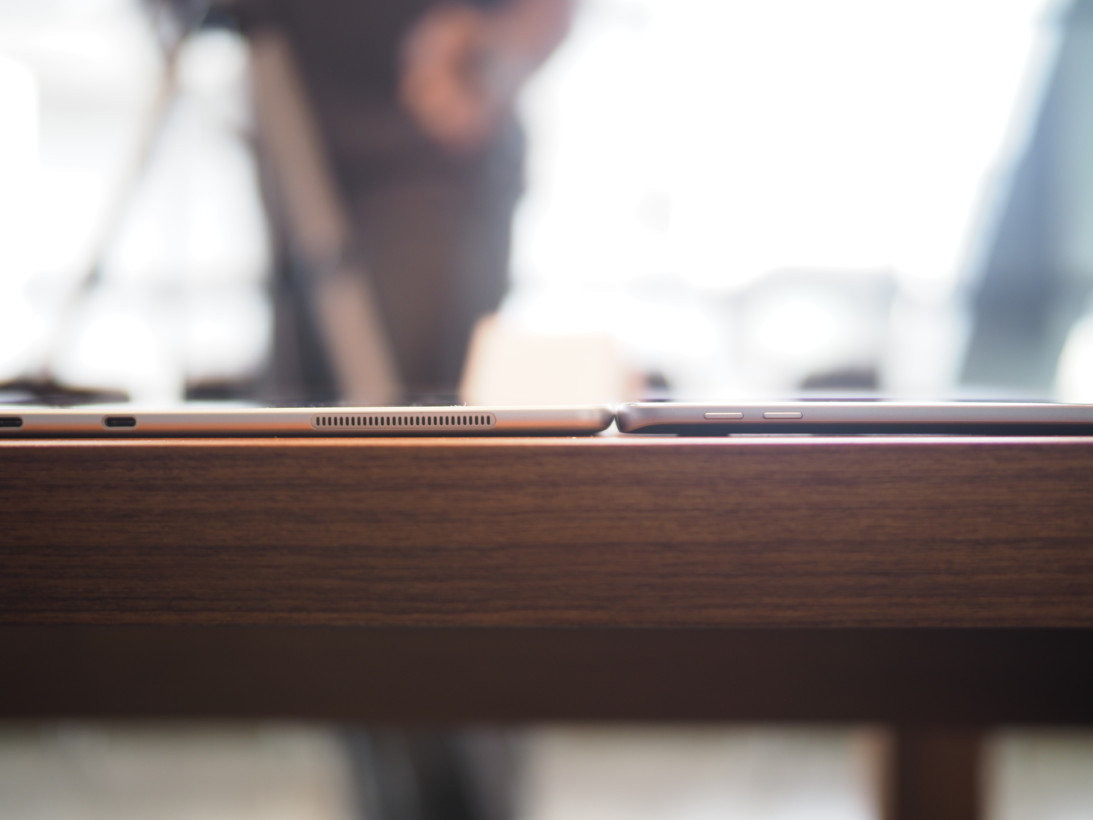 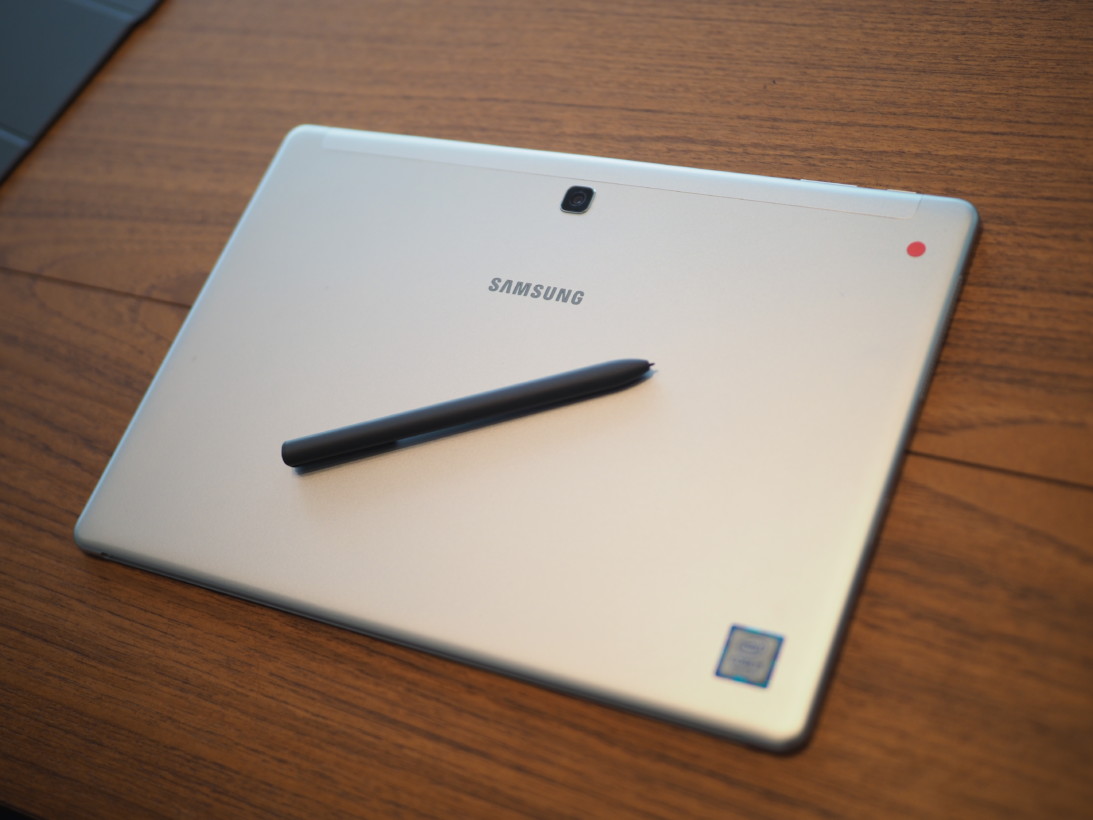 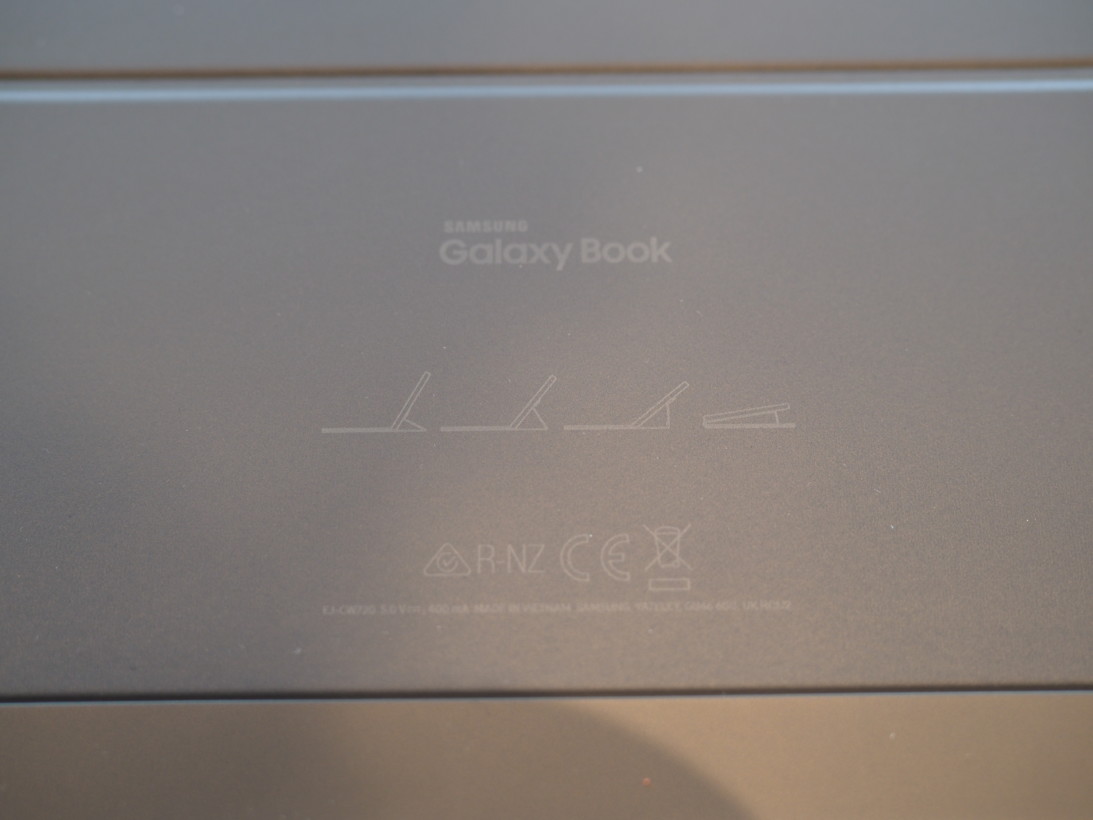 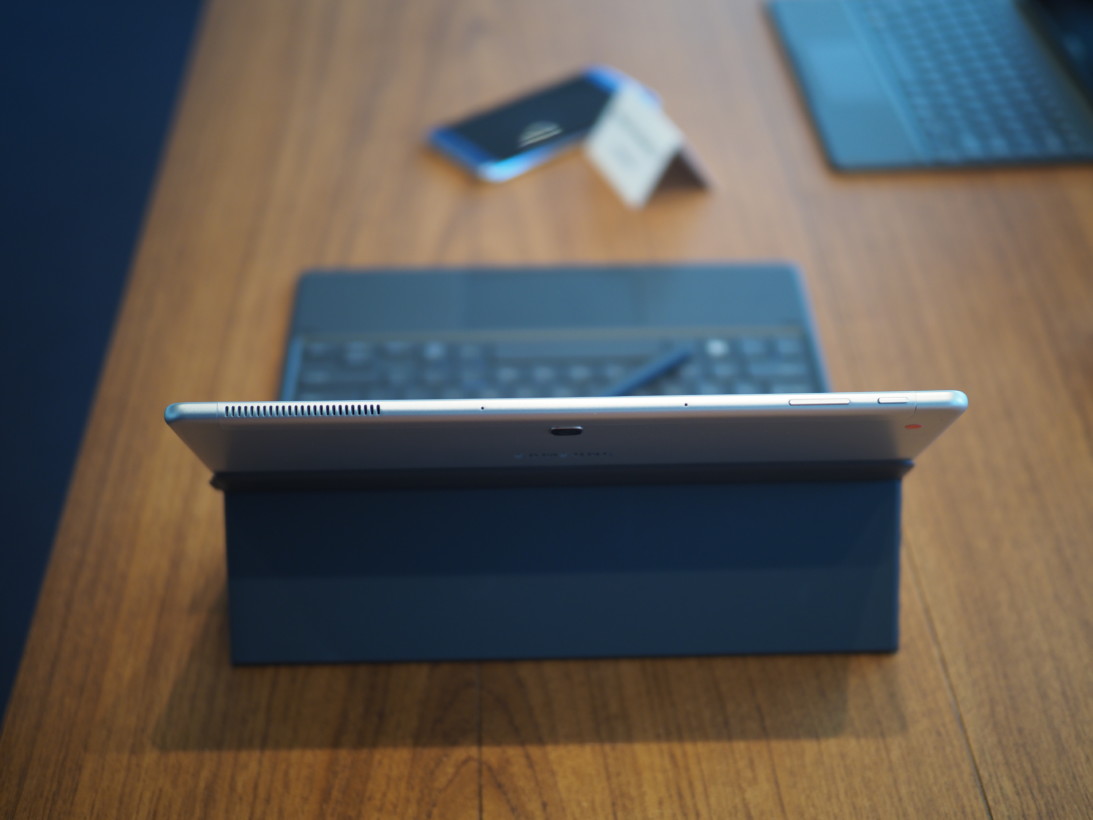 Read next: Bill Gates took to Reddit to discuss cheeseburgers and AI