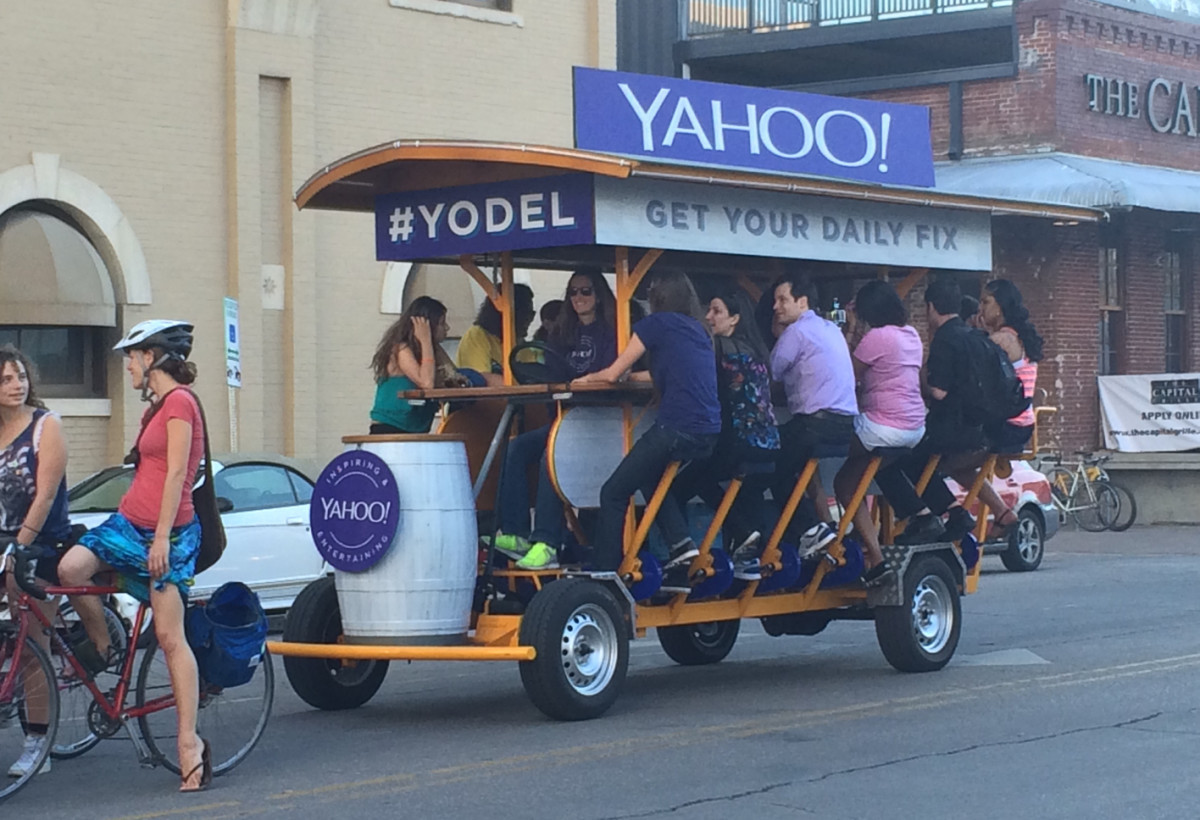 Last year, news broke that US telecommunications giant Verizon had its eyes on Yahoo, and planned on snapping it up in a deal valued at $4.8 billion.

Everything was going well. And then it wasn’t, as hackers broke into Yahoo’s systems. Not just once, but twice. The first attack allowed hackers to illegally access the records of hundreds of millions of users. The second compromised over one billion acounts, making it easily one of the most significant hacking episodes ever.

These episodes took much of the shine from Yahoo’s valuation, and there were reports that Verizon wanted a discount of as much as $1 billion in order to complete the deal.

Now, Verizon has confirmed the final terms of the deal. It’ll pay $4.48 billion in cash. That’s nearly $350 million less than the original asking price. Verizon has also agreed to share the legal and regulatory liabilities that will inevitably ensue after the high-profile security lapses.

The last part is crucial. Yahoo’s shareholders have lost a significant chunk of value, but that isn’t the final cost of these incidents. There is currently a class-action suit against Yahoo in Canada, currently being run by Charney Lawyers. This is in addition to the multiple suits that are expected to go to trial in the United States later this year.

This long-running deal is expected to close in Q2 2017. According to VentureBeat, Verizon intends to integrate Yahoo’s components alongside AOL, which it bought in 2015 for $4.4 billion.