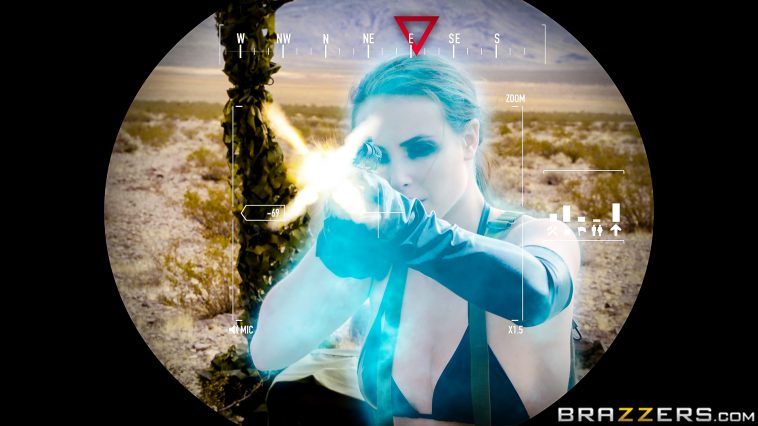 Things swiftly take a turn for the worse when Boss finds himself trapped with a silent assassin Hushy, portrayed by a thigh-strapped rising star Casey Calvert. Stuck in a stealth tactical espionage showdown, the two face each other in a death match that will see only one of them make it back to the Mother Base in one piece.

The porn-maker has been getting in on the raunchy parody action as of lately. Last year the company released a smut adaptation of smash-hit game Overwatch and shortly followed up with another one inspired by Call of Duty.

Metal Rear Solid: The Phantom Peen is expected to go live on February 8 – so you won’t have to wait too long before you can polish your gear. 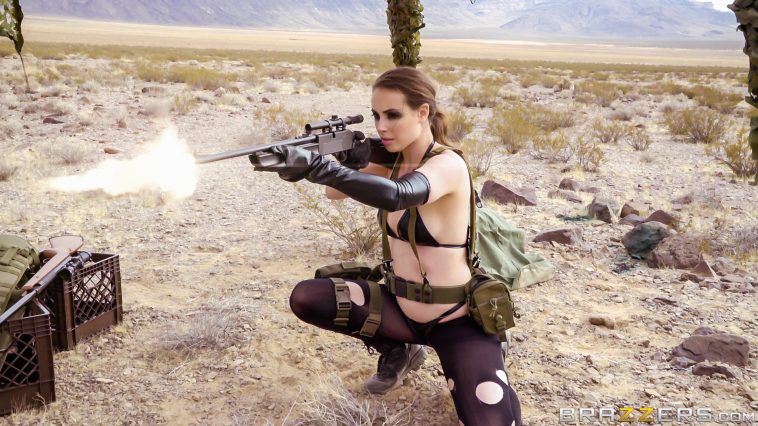 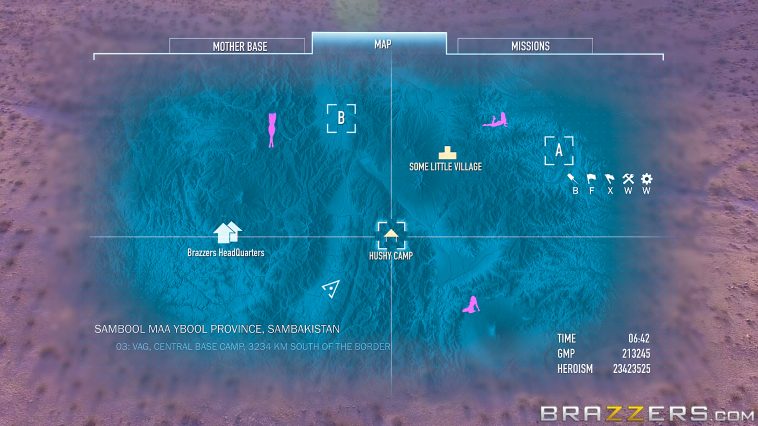 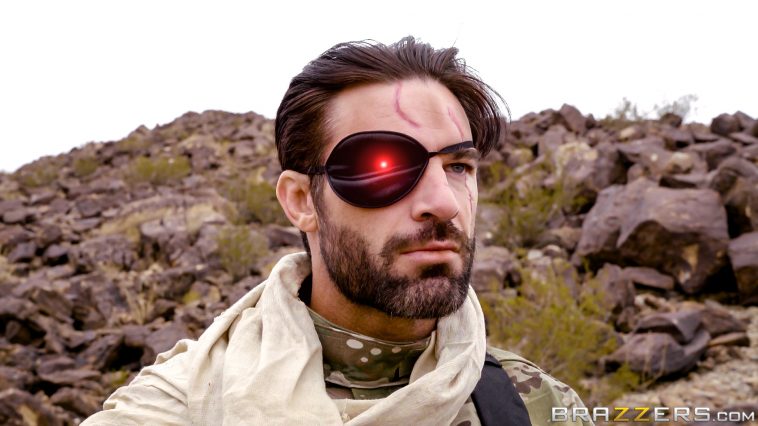 Read next: ZTE's Axon 7 just became the cheapest Daydream VR phone with its update to Nougat