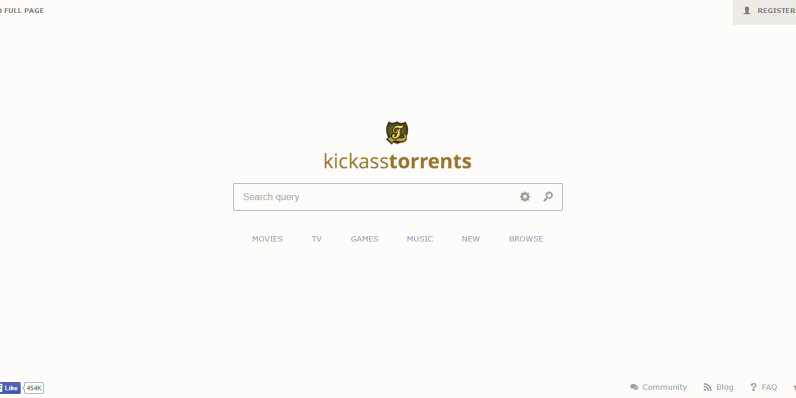 Back in July last year, popular torrent site KickassTorrents suddenly went dark after the US spread its claws all the way to Poland to detain alleged owner Artem Vaulin, charging him with two separate counts of criminal copyright infringement.

This week, the KickassTorrents legal team and the US Department of Justice finally went head to head in court, TorrentFreak reports.

Vaulin’s defense essentially argues that the case is flawed, since torrent files themselves have little to do with copyrighted content. Rothken further added he expects the secondary copyright infringement claims to be dropped since they are virtually non-existent under criminal law.

“Torrent files are not content files. The reproduction and distribution of torrent files are not a crime,” the defense attorney told TorrentFreak. “If a third party uses torrent files to infringe it is after they leave the KAT site behind and such conduct is too random, inconsistent, and attenuated to impose criminal liability on Mr. Vaulin.”

Rothken further contended that the indictment is fundamentally flawed since the prosecution fails to allege an actual copyright infringement anywhere in the world, including the US. For this reason, the defense ultimately compares the function of KickassTorrents to general search engines from the likes of Google.

Rejecting any such comparisons, the prosecution argued the torrent portal operated as a piracy flea market, raking in between $12.5 and $22.3 million in profit from ad revenue.

US Department of Justice prosecutor Devlin Su further urged the court to await the outcome of Vaulin’s extradition hearing in Poland before ruling on the request for dismissal.

The Illinois District Court is currently weighing in the arguments of the two teams and is expected to make a decision soon.

Following complications with his health, Vaulin was meanwhile transferred from a Polish prison to a local hospital a few weeks back, where he remains under heavy guard.

US and KickassTorrents Go Head to Head in Court on TorrentFreak

Read next: This mega project management training will get your organization running smoother than ever for under $30