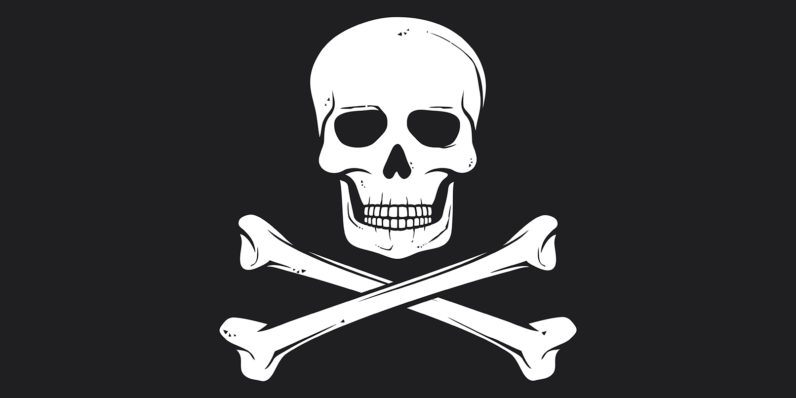 The MPAA and RIAA are throwing in the towel for their so-called ‘six strikes’ initiative. The program — formally known as the Copyright Alert System — started in 2013 as a partnership between ISPs and copyright holders designed to scare off internet pirates.

As pirates were caught doing what they do best — downloading music, movies, and software — the MPAA and RIAA worked in conjunction with ISPs to send notices, known as ‘strikes.’ Each strike came with a penalty, of sorts, up to and including the throttling of a user’s internet speed.

MPAA attorney Steven Fabrizio says the system did manage to thwart ‘a significant number of users who received alerts’ but the remaining pirates were unfazed by the warnings and continued to operate as usual with the knowledge that nothing actually happened after receiving your sixth strike, contrary to the threats made by ISPs about discontinuing or throttling internet service.

“The [Copyright Alert System] structure was simply not set up to deal with the hardcore repeat infringer problem,” Fabrizio says.

Currently, there’s no plan to replace the failed system.